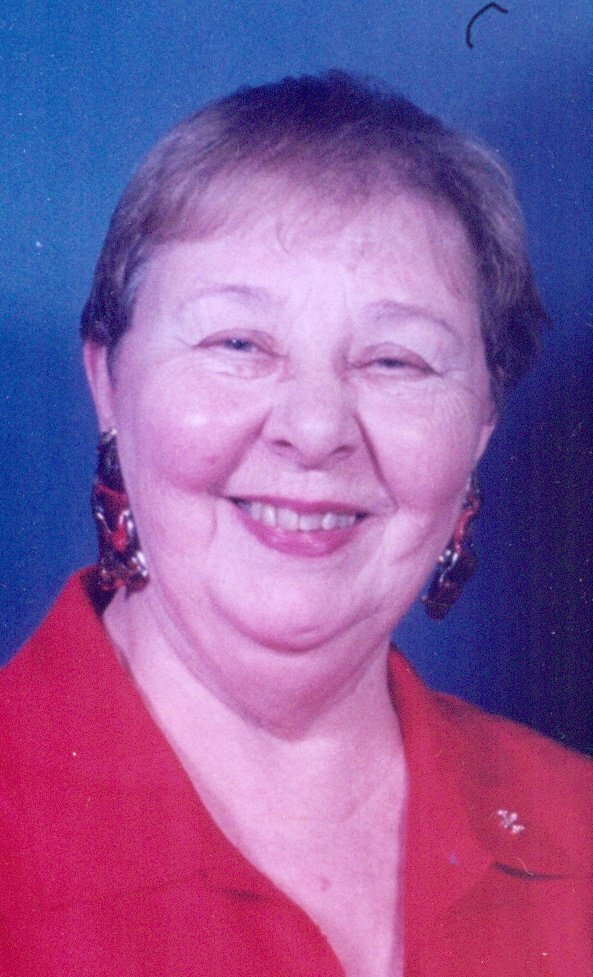 Joan was born in Poughkeepsie, NY on August 27, 1932, the daughter of the late Charles S. and Mae B. (Cox) Whiteley.  She graduated from Albany High School and attended Rockford College in Illinois, SUNY Albany and Notre Dame University in acquiring her BA in Architecture.  In 1953 she established Woodridge Farms with her former husband, the late John B. Geurtze, Sr. and raised four children.  In 1981, she began her 20 + year career with NYS OGS, working first as a clerk, then as a drafting tech and retiring as an architectural specifications writer.  Joan was a classy lady and was known for her healing hands.

Joan was very active in the community.  She was a 50+ year member of the Glenmont Community Church; a member of the University Club, Bethlehem Business Women, English Speaking Union, Delmar Progress Club, and Albany Curling Club;  she sang with the Festival of Praise Ecumenical Choir and was a member of the Vermont Opera Club; and served on the Chadwick Square Board of Directors.  Joan enjoyed traveling to Russia, the English Isles and throughout the U.S. and was an avid reader.

All are welcome to attend a graveside service at 1 pm on Saturday, March 23rd at Graceland Cemetery, Albany followed by a celebration of Joan’s life at Glenmont Community Church, Weiser St. and Chapel La., Glenmont.

To send flowers to the family or plant a tree in memory of Joan Whiteley, please visit Tribute Store
Print
Saturday
23
March