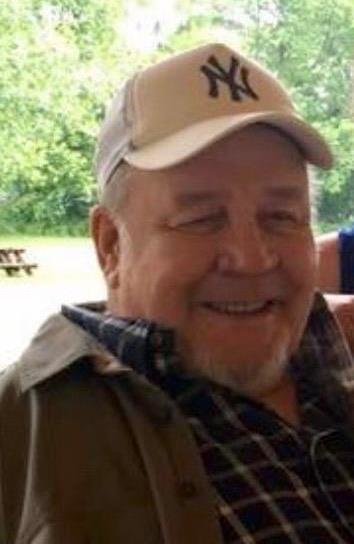 DELMAR – Carl H. Peragine, 80, passed away peacefully on Tuesday, February 26, 2019 with his wife Dorothea by his side.

Carl was born in Albany on July 23, 1938, the son of the late Joseph and Helen (Cook) Peragine.  In his younger days, Carl served in the National Guard and later helped with the construction of the Empire State Plaza.  He retired from the NYS Thruway Authority.  Carl brought enjoyment to many as a musician with the Country Casuals, a band with whom he played for many years, and will be remembered for his love of model railroading.  In addition to his parents, Carl was predeceased by a daughter, Sharon Peragine, and siblings, Thelma and Joseph Peragine.

Relatives and friends are invited to call on Saturday, March 2nd from 9 to 11 am at Applebee Funeral Home, 403 Kenwood Ave., Delmar.  A service will follow the visitation at 11 am at the funeral home.  Burial will be in Calvary Cemetery.

To send flowers to the family or plant a tree in memory of Carl Peragine, please visit Tribute Store
Print
Saturday
2
March