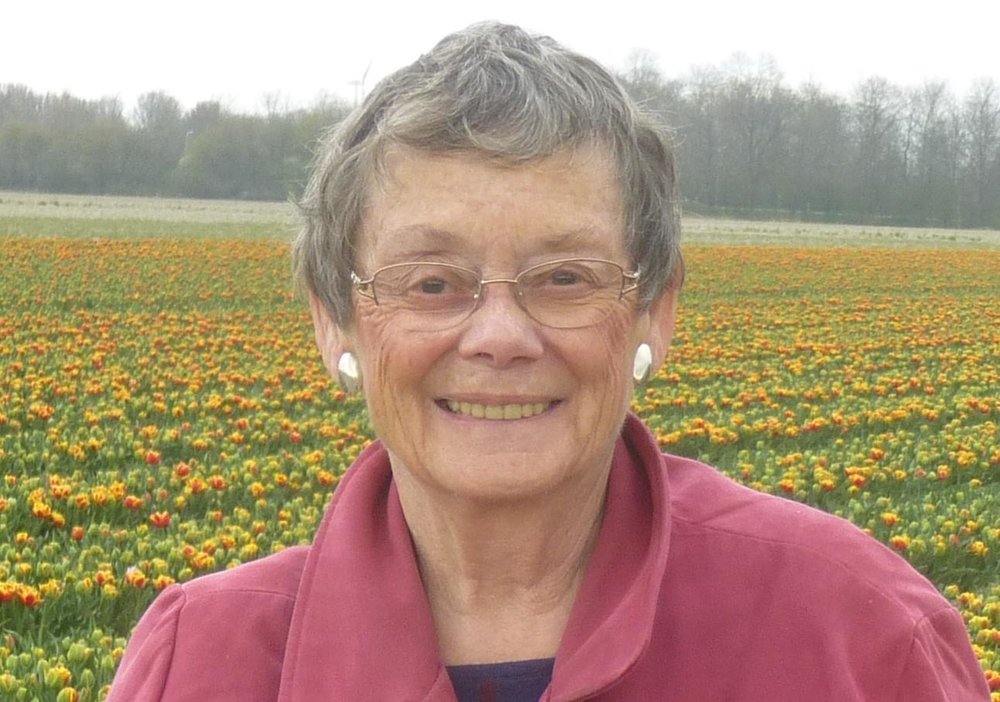 Martha Ann Rasch Kissinger, 83, of Delmar, New York, passed away peacefully on Thursday, February 7, 2019, surrounded by her loving family. Born September 28, 1935, in Indianapolis, Indiana, Martha was the daughter of the late Jeanette and Frederic Rasch.  She was predeceased by her sister Elaine Stanton, her brother-in-law James Stanton and her daughter-in-law Susan Kissinger.

Martha graduated from Highland Park High School in Highland Park, MI and earned a BA from the School of Education at the University of Michigan in 1957. Martha was a member of Chi Omega Sorority.  Martha and her beloved husband, R. David, were married the day after their graduation from U of M and created a remarkable 62-year marriage. Martha is survived by her loving husband David; three children, Lisa Kissinger, Paul Kissinger, and Mark (Karen) Kissinger, and was the proud and loving grandmother of Jack and Peter Kissinger.  She is survived by three nieces, a grand-niece and grand-nephew and many loving friends.

Martha was a passionate advocate for children. Her career in education began as a 1st and 2nd grade teacher in Sea Cliff, NY.  Once her children were school age, Martha joined the PTA, eventually serving as President of the PTA Council.  Martha served as a Member of the Binghamton City School District Board of Education from 1980-1989 and President in 1987-1988.  She was a founding member and President of the New York State Association of Small City School Districts, receiving the Founders Award in 2016.  Martha was appointed by the governor to two statewide education commissions. She was actively involved in many other organizations during her life in Binghamton, including serving as a Vestry Member and Warden at Trinity Memorial Episcopal Church.

Martha loved gardening, and created beautiful gardens at every home. She created a close network of friends within and beyond the Binghamton University community, enjoying antiquing, traveling and entertaining. Moving to Delmar in 2004 to be close to her grandchildren, she was a founding member of the Walden Fields Homeowners Association, President of the Bethlehem Garden Club, and a volunteer at Normanskill Farm.   Martha and Dave enjoyed many concerts, adult education courses, movies, plays, trips to museums and U of M sporting events together. Martha and Dave traveled to many countries, including a 50th wedding anniversary trip to France with the family. In 2016, she realized the dream of a lifelong gardener - a trip to Holland to see the tulips in bloom.

In lieu of flowers, donations may be made to: