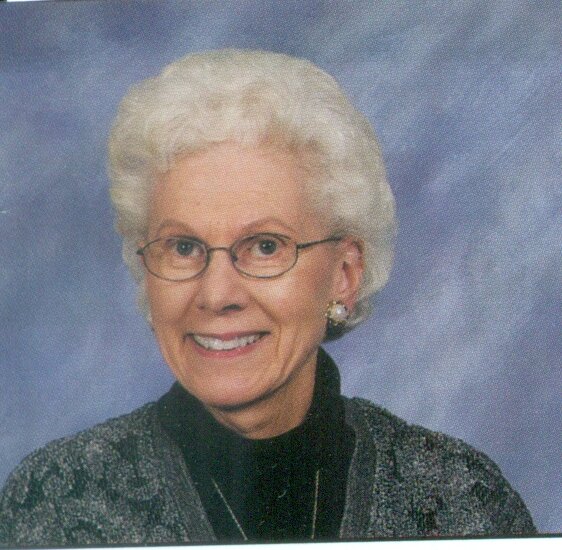 Marie graduated from Lutheran Hospital School of Nursing in Cleveland and Ohio State University in Columbus, Ohio where she earned a B.S. in Education and where she met her future husband who was also from Cleveland.  After marriage and children and working part-time in several Cleveland hospitals, the family moved to Delmar in 1961.  Marie was a stay-at-home mom for several years participating in Brownie and Cub Scout activities.  As a hobby, Marie was an accomplished seamstress and tailor.  When her children were in high school, Marie began a 20 year career with the Employee Health Service in the New York State Department of Civil Service.   She was certified as an Occupational Health Nurse and rose through the ranks from staff nurse, to supervisor, to Director of Health Service Nursing.  In that capacity, she managed a network of nursing stations located in state office buildings throughout the state from Buffalo to Long Island.  Marie was also a former secretary of the Board of Directors of the former Good Samaritan Homes.

Marie was a long-time member of Bethlehem Lutheran Church in Delmar where she chaired several boards and committees.  She was instrumental in establishing the church’s Endowment Fund, ran a contest to name the monthly newsletter, served as church historian for 34 years, was a charter member of the newly-formed Church Council and was a member of the Facilities Task Force which planned the latest church addition.

A memorial service will be held at 11 a.m. on Wednesday, December 14 at Bethlehem Lutheran Church, 85 Elm Ave., Delmar.

In lieu of flowers, donations in Marie’s name may be made to The Endowment Fund of Bethlehem Lutheran Church, 85 Elm Ave., Delmar, NY  12054.

To send flowers to the family or plant a tree in memory of Marie Millspaugh, please visit Tribute Store
Print
Wednesday
14
December