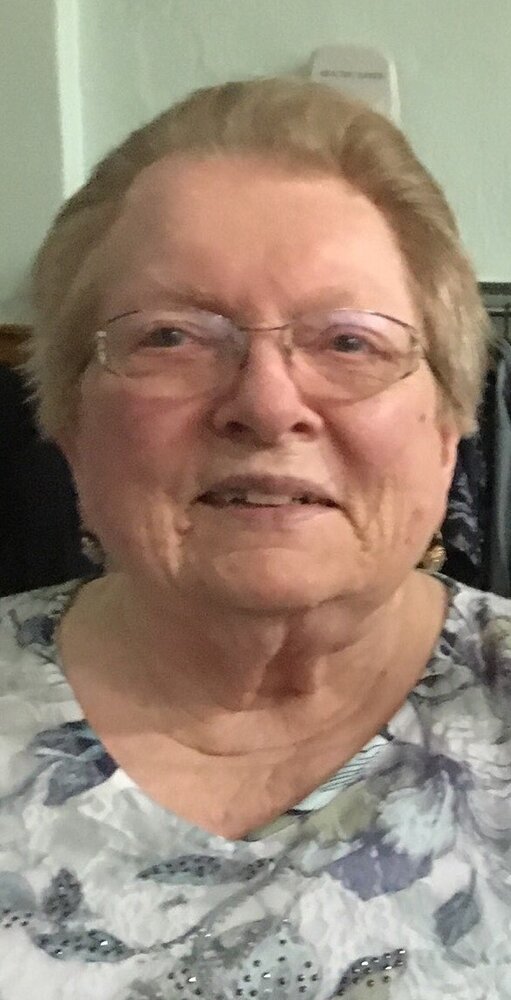 Obituary of Shirley A. Lewis

Selkirk - Shirley A. Lewis, age 87, entered into eternal life Thursday, December 8, 2022.  Born in Ilion, NY she was the daughter of the late Howard and Anne (Seaver) Haman.

She attended West Schuyler School (Utica Free Academy) and graduated from UFA High School in 1952.  She received her Bachelor’s Degree in 1956 and her Master’s Degree in 1959 from the NY State College for Teachers, now SUNY Albany, and was a math teacher at Central Park Jr. High School in Schenectady from 1956-1959.

The family will receive visitors on Wednesday, December 14, 2022 from 4:00 to 7:00pm at the Applebee Funeral Home, 403 Kenwood Ave. Delmar.  The Funeral Ritual of the Order of the Eastern Star will commence at 6:30pm.  Inurnment will be at a later date in the Summer.

To send flowers to the family or plant a tree in memory of Shirley Lewis, please visit Tribute Store
Print
Wednesday
14
December

The Funeral Ritual of the Order of the Eastern Star