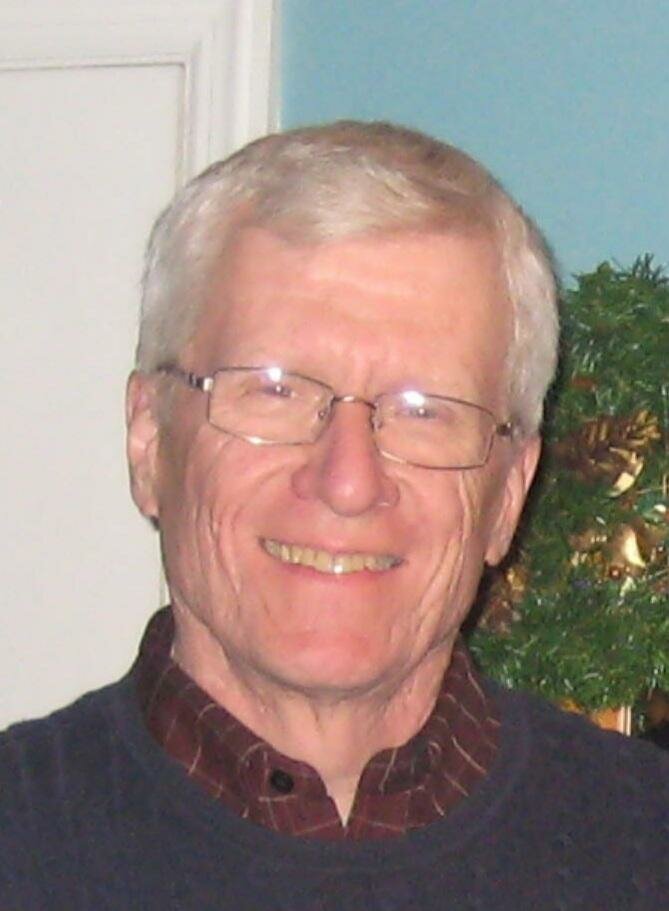 Brian Emmett Kennedy of Slingerlands, NY, passed away peacefully on December 7, 2022, surrounded by his family, after a short illness. He was 78 years old.

Born January 11, 1944 to Harold Thomas Kennedy and Anna Egan Kennedy, Brian grew up in New York City where he became a lifelong lover of jazz. He went on to study English at the University of Notre Dame and to serve in Vietnam. He spent much of his career with the New York Commission on Quality of Care and Advocacy for Persons with Disabilities (CQCAPD), where he met many dear friends. A writer and a poet, Brian also earned a master’s degree from SUNY Albany and taught courses in composition at Hudson Valley Community College. He enjoyed singing and playing clarinet, tenor saxophone, guitar, and percussion instruments, and shared his musical talent with many collaborators over the years, always inviting listeners to become participants.

Throughout his life, Brian pondered the unanswerable questions and gathered wisdom from great teachers, filling his heart and mind with reflections on the words of Thich Nhat Hanh, Daniel Berrigan, Jon Kabat-Zinn, and others.

Brian is survived by his daughter Moira and grandson Robin; his son Jesse and his wife Chelsea; his brother Don and his wife Martha; as well as his former wife Lucy and three nieces. He is predeceased by his friend and former partner Judi.

In lieu of flowers, please consider a donation in memory of Brian to Doctors Without Borders or St. Jude Children’s Research Hospital. A celebration of his life will be held at a later date.