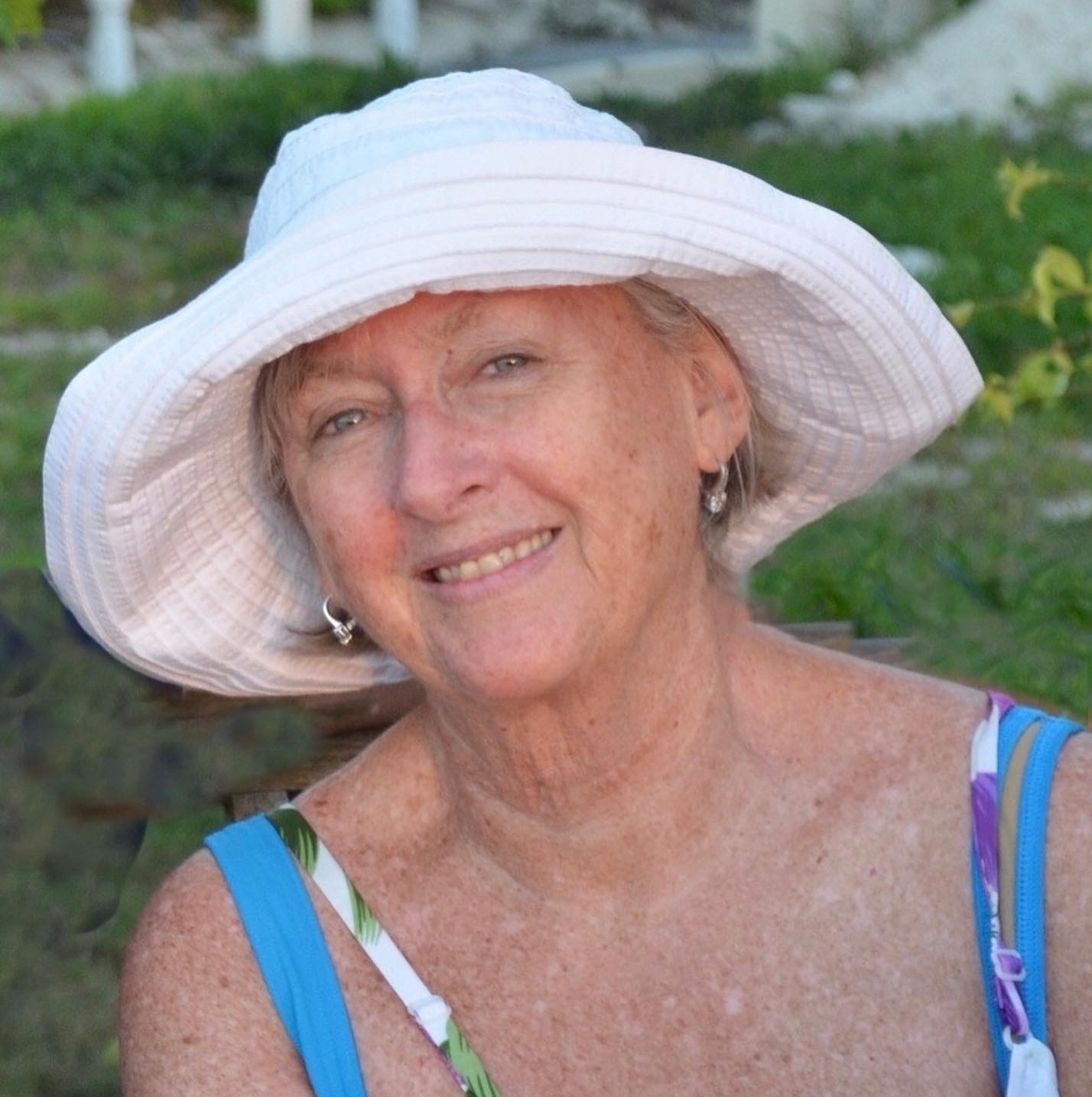 Sheila Ann Otto (nee Reilly), a beloved wife, mother, grandmother and friend passed peacefully at her home on November 13, 2022. She approached her illness as she did her life - with dignity, courage, conviction and humor. She was 76.

Born in Orange, New Jersey to Frank and Winifred Reilly, Sheila received an exemplary Catholic education at St. Patrick School, Bayley-Ellard High School and Trinity College (Burlington, VT).  While in college, Sheila met her husband Frank, a student at neighboring University of Vermont.  Shortly after graduating, they married and embarked on a four year teaching adventure in St. Croix, U.S.V.I.

A SUNY-Albany fellowship brought Frank and Sheila to the capital district, where they initially made several lifelong friends at the Meadowbrook Apartments and began a family.  Following years as a stay-at-home mom, Sheila earned a nursing degree from Maria College and began what was to be a twenty-nine year career at Albany Medical Center (AMC).  During her initial eleven years as a critical care nurse, Sheila developed an interest in medical ethics and subsequently joined The Center for Medical Ethics.

As a Bioethicist, she compassionately advocated for patients and their families.  She intersected with and influenced the careers of many students, nurses, residents and attending doctors.  The regard in which she was held was evident when she returned to AMC as a patient and some of those individuals became part of her care team.  Sheila ultimately became the institute’s Director of Consultation Services and an Assistant Professor of Medicine at Albany Medical College.  During her tenure, she also earned a Bioethics and Medical Humanities Certificate from Columbia University, where she loved the weekly train ride from her window seat along the Hudson River.

Sheila was a valued and unwavering friend to people from all areas of her life- college, AMC, book clubs and neighbors. Renowned for her straight-forwardness, she was always available for a civil and lively conversation, ideally with the accompaniment of a glass of wine.  She loved traveling with friends to places such as Vietnam, Cambodia, Turkey, Greece as well as her annual trips with “the girls” to St. Maarten, Aruba and the Jersey Shore.  The eve of the COVID-19 pandemic found her in Morocco, where her upbeat, “all will be okay” attitude almost left her stranded in the Sahara Desert.

An avid reader, Sheila enjoyed many genres of literature, whether with her friends in her book club or leisurely reading in a beach chair in Spring Lake on the New Jersey shore.  She was a lover of theatre and relished introducing her grandchildren to Broadway.

A celebration of Sheila’s life will be held at 11am on December 2, 2022 at the Colonie Country Club in Voorheesvile, NY.

In lieu of flowers, please consider a contribution in Sheila’s memory to the Alden March Bioethics Institute through the Albany Med Foundation.