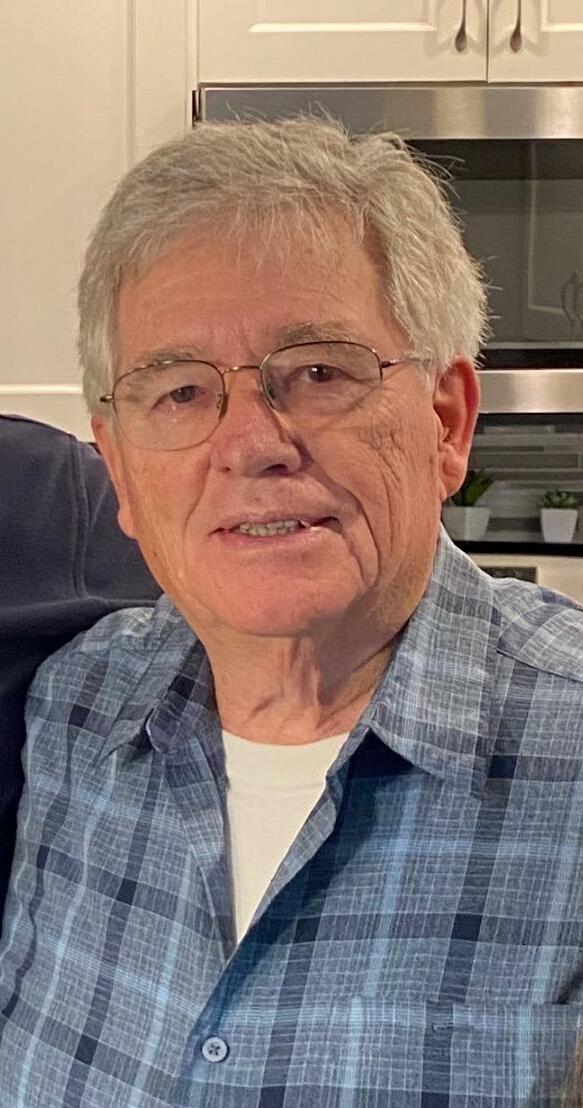 William (Billy) McMillen, age 81 of Glenmont New York passed away quietly at home on November 9th. Billy was born on Staten Island and lived there for his entire life until he retired and moved to Glenmont in 2003.

Anyone who met Billy even briefly knew what a savant he was. A master, truly, of many trades, he could grain paint a box, deftly use a molding plane he restored, and design a timber frame dwelling. But as a tinsmith, he was in a league of his own and the maker of the most intricate tin items. He helped train many tinsmiths across the country, and his knowledge was critical to the establishment of the thriving tin shop at Colonial Williamsburg, where he donated many of the tools used in the shop.

Billy had a long career in restoration. He was director of the restoration department at Staten Island’s Historic Richmond Town, a site his father helped to found. He helped Don Carpentier move and restore many of the buildings at New York’s Eastfield Village beginning in the 1970s. In fact, he was still helping to restore Eastfield’s buildings the week before he died. Over the years, he also acquired an exemplary, tasteful collection of American material culture, tools, and firearms.

With his polymath abilities also came a generous, fun-loving personality. He was an ace at dominoes, made great rum punch, and could entertain with his stories for hours. He was a friend to all and always gave others his time, talent, and treasures.

Billy and his wife, Judy, who passed away last year, were energetic supporters and generous donors of EAIA for decades. Judy was EAIA’s first woman President—a fact of which Billy was very proud. They were both long time members of the Brigade of the American Revolution.

He is preceded by his parents Loring and Eleanor and his loving wife Judy. He is survived by his brother Harlow, sister Mary, daughter Sally Spinosa, son John McMillen (Germaine) and son Chris Tintle (Liz) and grandchildren Richard, Vincent, Liam, Emma, Katy and Micah.

A genius has left us, and though his loss leaves a hole in our hearts, his legacy will live on in all he touched. Thank you, Billy, for your full life and the lessons you taught.

Donations can be made in lieu of flowers to Early American Industries Association and the Historic Eastfield Foundation.