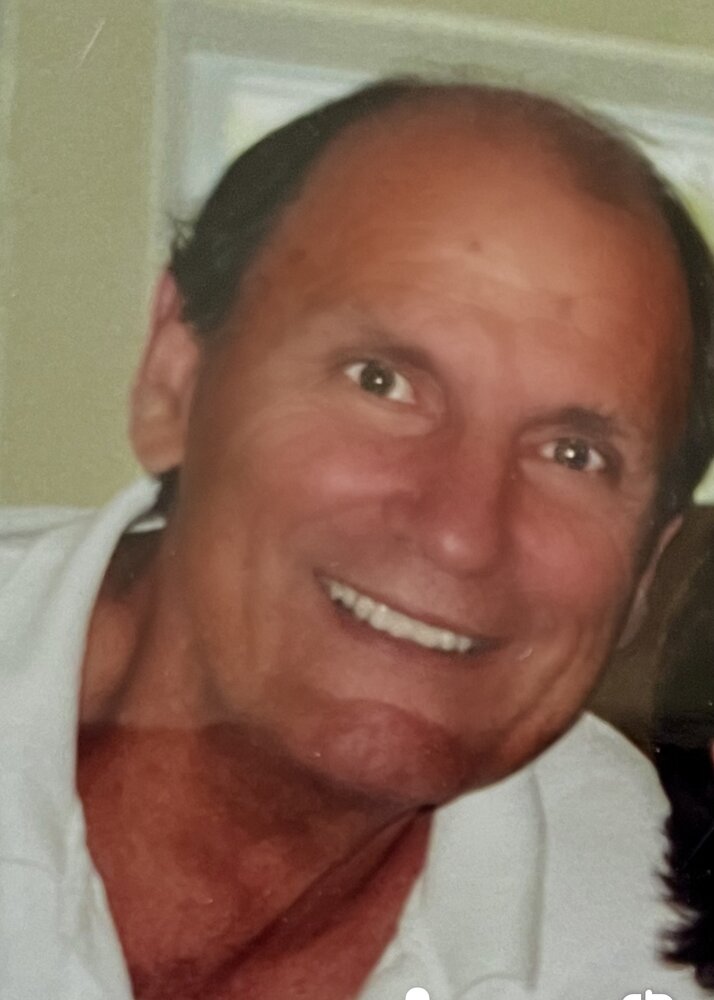 Obituary of Richard B. Morone

Our hearts are heavy as we announce the passing of, Richard Bruce Morone, 83, beloved husband, father and friend on Friday, October 28th 2022.  Dick was home and surrounded by his family and friends during his last days.

Born in Astoria, NY on November 25, 1938 to Jean and Alfred Morone, Dick was a stand-out athlete as young person in his community. He held a high school record for shot put at Bayside High School, was pursued by NYU and granted a full scholarship to throw on their track team, while achieving his degree in physical therapy.

It turned out that physical therapy would be a passion of his, dedicating over 50 years to the practice. He was the Chief of Physical Therapy at Roosevelt Hospital in New York City before eventually moving Upstate. Dick worked as the Chief of Physical Therapy at Northern Dutchess Hospital in Rhinebeck, NY for 17 years. He took a big leap to start private practice in Kingston in 1988 and was constantly finding different avenues to practice his trade. His family and friends can attest to the fact that he practiced physical therapy right up until his last few days of life, mentoring his own therapists and providing guidance to the right exercises to make us feel better. Dick was always concerned about everyone else around him, even in his most challenging moments recently.

Dick was known for his warm and kind-natured demeanor. He inspired others around him through his constant desire to learn new things- he was interested in just about everything.  He was well-read and knowledgeable about so many different topics, which made conversation so easy with everyone that he met. He had an affinity for history and loved soaking up new books on various historical figures. He was a connoisseur and collector of antiques, passing that love and appreciation to his family. Dick was a talented painter and also had a beautiful singing voice, which he contributed to his church congregation, Mendelson Choir and play performances.

He was not only artistic, but athletic; he had a love of golf, weight-lifting and training was a huge part of Dick’s life. He competed in weight-lifting competitions in his younger days and was diligent in continuing to strength train/work-out up until his last few years of life, only stunted by COVID closures. One of his biggest joys was working out and training with his daughter, Noel, during her high school and college days.

Dick had a way of making all those around him feel comfortable. He was engaging, smart, funny and lived his life leading with compassion and openness. He loved his family dearly and was invested in every part of their lives.

A celebration of life will be held at the Delmar Reformed Church on Saturday, November 12th with church service commencing at 12:30 to 1:30 and then a lunch celebration 1:30 to 3:30.   We welcome all friends and family to join for any portion of the celebration that they are able to attend to help commemorate Dick’s life.

In lieu of flowers, donations can be made in his name to the Bethlehem YMCA at www.cdymca.org.

Richard’s family is thankful for the love and support from the pastor and congregation of the Delmar Reformed Church.  They would also like to thank the staff of St. Peter’s Hospital, 5th floor, and the Community Hospice for their loving care.