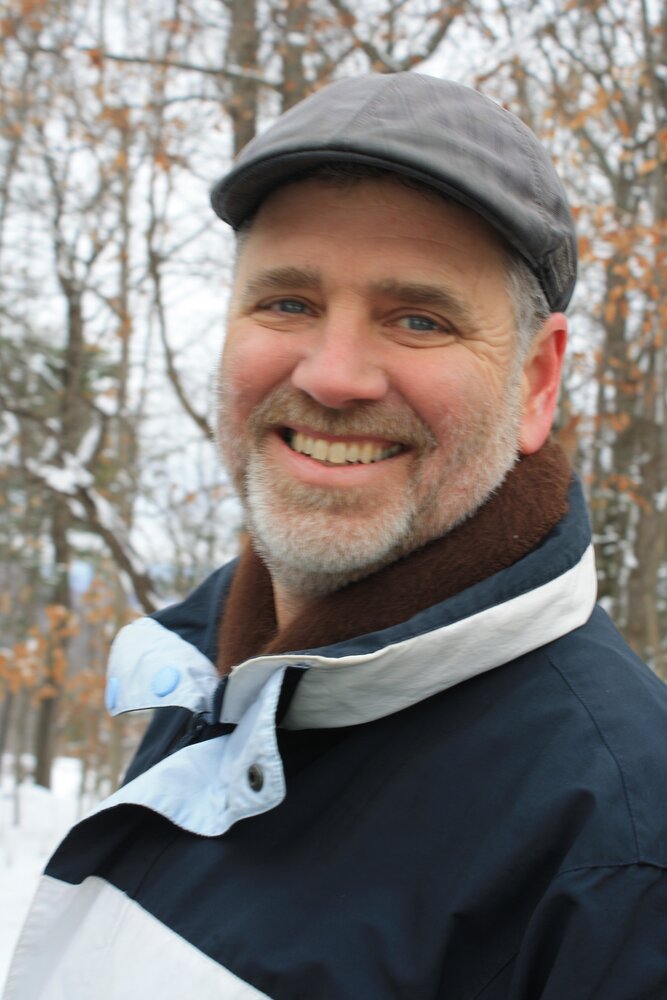 Brian Browne, age 64 of Delmar, passed away at his home on September 1, 2022 with his loving wife Marilyn by his side and surrounded by his loving family. Diagnosed with glioblastoma in June 2021, Brian continued to live life in good spirits and was grateful for small blessings.

Brian was born on January 27, 1958, to the late James and Mary T. (McElduff) Browne in Poughkeepsie, NY. He graduated from Roy C. Ketchum High School and received degrees from Siena College and Springfield College.  Brian met Marilyn (Bell), his beloved wife of 38 years, at Siena College; they were married at Boston College Chapel in 1983.

Affectionately known as Brownie, he was a jack-of-all-trades who worked in a variety of occupations over the years. He was a college dormitory director at Springfield College, University of Cincinnati, and Berklee College of Music. Next, he worked as a Financial Aid Counselor/Director for several years. After that, Brian became an electrician with the International Brotherhood of Electrical Workers for ten years. He spent the final 20 years of his work life as a personnel administrator at the NYS Department of Civil Service and retired in 2018.

Brian enjoyed the great outdoors – hiking and biking, and completed the Cycle the Erie Canal Bike Tour from Buffalo to Albany twice. During his retirement, Brian was involved in the Catholic Worker Community at the Emmaus House where he was a gardener. He also served on the St. Thomas the Apostle Roman Catholic Church pastoral care team as a hospital visitor and as a Eucharistic Minister at a nearby assisted living residence. Brian took great pleasure in gardening, maintained a plot at the Normanskill Capital Roots community garden, and was affectionately known as “Farmer Browne.” He shared his produce with his neighbors and the home freezer was filled with his produce each fall. Brian canned tomatoes and chili sauce and shared them generously with family and friends.

Brian loved his large extended family and visited and corresponded with them often. He spent a summer during college tracking down his relatives in Ireland. Brian was the founding editor of the “Duff Letter,” a family newsletter informally published from 1982–2000.

Relatives and friends are invited to call on Sunday, September 4 from 4 to 7 pm at Applebee Funeral Home, 403 Kenwood Ave, Delmar. A Funeral Mass will be celebrated on Monday, September 5, at 10 am at St. Thomas the Apostle Church, 35 Adams Pl, Delmar. Those who wish may make memorial donations to the Albany Catholic Worker - Emmaus House or the Community Hospice of Albany.

To send flowers to the family or plant a tree in memory of Brian Browne, please visit Tribute Store
Print
Sunday
4
September