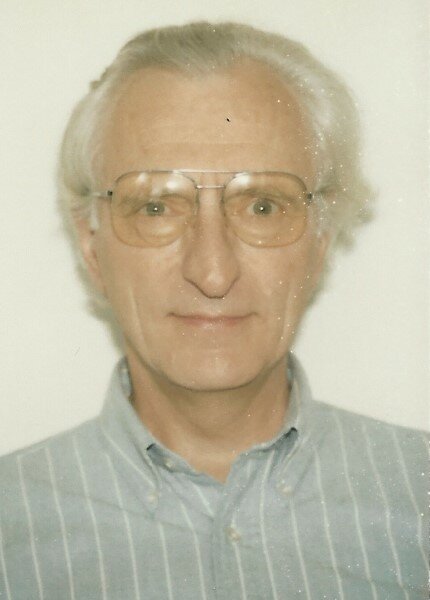 Erik P. Hoffmann, the Vincent O’Leary Professor Emeritus of Political Science at the State University of New York at Albany, passed away August 3, 2022, age 82. He received a Ph.D. and M.A. in Political Science from Indiana University, and a B.A. in Political Science from Haverford College. Prior to his appointment at the University at Albany in 1969, he was on the faculty of Temple University. Dr. Hoffmann was a Senior Research Fellow at Columbia University’s Harriman Institute and an American Scholar-in-Residence at the Institute for East-West Security Studies. Dr. Hoffmann is the author or editor of ten books and over 50 articles in journals and chapters in books. Dr. Hoffmann was loved by his students and kept in touch with many of them long after their graduation.

Dr. Hoffmann’s major research and teaching interests were comparative and international politics, democratization, and post-communist transitions, with Soviet Union and Russia as area of specialization. These interests brought Dr. Hoffmann to Moscow in 1991 to do research and observe the rapid changes in the Soviet Union. There he met his future wife, Nadezhda (Nadia) Kavrus-Hoffmann. When he returned to the USA, they exchanged weekly romantic letters (no email back then, and the phone calls were very expensive!). In 1992 Erik invited Nadia to come to the US, and the rest is history.

Erik was born in 1939 in New York City to William H. Hoffmann and Helene E. Hoffmann (née Grasshoff) and attended Ethical Culture Fieldston School. Erik enjoyed sports, especially baseball, and liked to tell a story that he once stole home base. He also liked acting and played a leading role in Arthur Miller’s play “The Crucible,” produced by the Fieldston School students. And he enjoyed listening to classical music when commuting to work.

Erik was an active member of the interdenominational Riverside Church in New York City for many years.

Erik was predeceased by his beloved son Anders, who died in a tragic accident at age 9. Erik was also predeceased by his parents and his younger brother Neil. Erik is survived by his beloved wife of 30 years Nadia, who has given years of devoted and loving care as he dealt with Parkinson’s disease. Erik is also survived by his youngest brother Paul and sister-in-law Sue, nieces Pamela Drahovsky, Natalie DiCrescenzo, and Rebecca Gilbert, and extended family.

In lieu of flowers, those who wish may send a remembrance in Erik’s name to the Compassionate Friends, Care, Doctors without Borders, or the charity of your choice.

To plant a beautiful memorial tree in memory of Erik Hoffmann, please visit our Tree Store