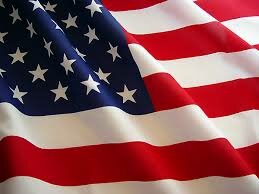 Born in Passaic, New Jersey on June 26, 1947, Joel was the son of the late John and Mary Ann Palus.  A United States Navy veteran, he honorably served his country in Vietnam from June 1965 until his discharge in June of 1969.  Joel will be missed by all who knew him.

A service of committal with military honors will be held on Tuesday, July 19th at 10 am at Gerald B. H. Solomon Saratoga National Cemetery, 200 Duell Road, Schuylerville, NY 12871.

To send flowers to the family or plant a tree in memory of Joel Palus, please visit Tribute Store
Print
Tuesday
19
July