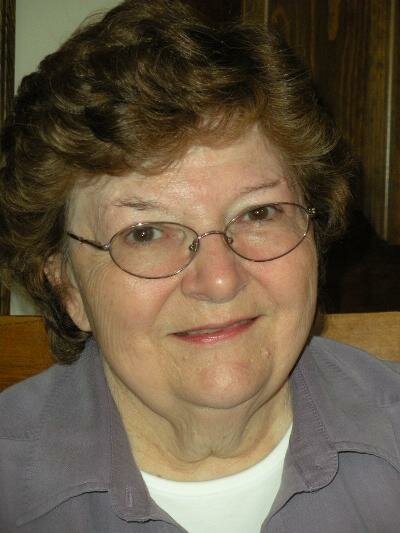 Susan graduated from Goucher College in 1963 with a BA in Elementary Education.  She was married two weeks after her graduation and never pursued a career in teaching, except for some work as a substitute.  In 1977 she began work on an Associate Degree in Nursing at Berkshire Community College, became an RN in 1980, and began a career as a nurse at Springside Nursing Home.  In 1993, she began studying at SUNY Institute of Technology Utica Rome, and earned a BS in Nursing Magna Cum Laude in 1996.  After moving to Slingerlands in 1988, she worked at various nursing homes in the Albany area, including University Heights, Good Samaritan, and Villa Mary Immaculate.

In 1963, Susan married Albert Eddy Easton and they enjoyed 59 very happy years together.  Besides Albert, she is survived by her three children, Nancy Louise Easton (Robert Bestow) of Chicago, Peter Eddy Easton (Lynne Easton) of East Longmeadow, and Janice Caroline Easton-Epner (Jonathan Epner) of Riverdale.  She is also survived by a grandson, Giles Evan Epner of Riverdale, and a brother, John Peter van Keuren (Virginia Praeter) of Glen Rock.

Susan loved cooking, and often made small treats for her friends and neighbors.  She enjoyed gardening and spent some years as a member of the Bethlehem Garden Club.  She was a member of First Presbyterian Church where she was a long-time member of the choir and the bell choir and served as a Deacon.  She was an outgoing person and made many friends wherever she went