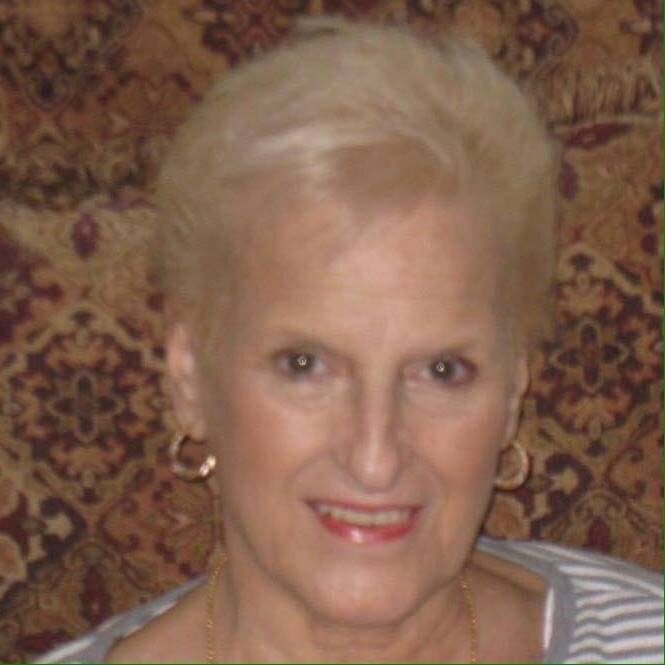 Laurie Rogers, age 75, entered into eternal life Friday, April 22, 2022 after a short illness.  Born, raised and educated in Albany she was the daughter of the late Victor and Theresa DeJoy Rogers.

Laurie resided in Watervliet where she was a private duty home health aide for several years before retiring.  She was a member of Grace Fellowship in Latham, loved long phone conversations with friends and family, and enjoyed shopping and music.  Laurie was also an avid NY Yankees and Pittsburgh Steelers fan.

A memorial gathering will be announced at a later date.

To plant a beautiful memorial tree in memory of Laurie Rogers, please visit our Tree Store