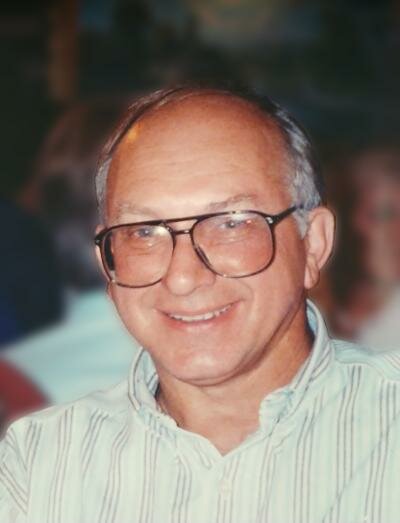 Ben Castle, 86, passed away on April 7, 2022 at Community Hospice at St Peter’s Hospital, with his wife at his side.

He was born in Dolgeville, NY, December, 13, 1935, to Beatrice Benjamin and Edwin Castle and was predeceased by sister Elizabeth and brother William.

Ben moved to the Delmar area in 1950. He was a member of Boy Scout Troop, 75, and became their youngest Eagle Scout. He enjoyed many summers camping and working at the camp at Stratton Mountain. He was a graduate of Bethlehem Central HS, SUNY Oneonta with a BS and MS in Science Education and a Science Supervisor Certificate from SUNY Albany. He also proudly served with the Merchant Marines before entering college.

He taught high school science in Islip NY and in Ravena Coeymans Selkirk school districts before spending his final years of teaching and science supervision in the South Colonie school district, where he also coached their varsity soccer team.

Ben had many interests and talents. In addition to coaching at South Colonie, he coached the Varsity Girls team at Bethlehem Central when his daughter’s team was without a coach. He also coached various Little League soccer teams and taught canoeing for the Red Cross in the summers at Silver Bay. As a teacher, he had many summers free so he formed Castle Care, a home painting company, which he ran way into his retirement years. He loved canoeing, kayaking, and skiing with his children and instilled a love for summering at Cape Cod and Ogunquit, Me. He enjoyed travel and had visited, with his wife and family, much of the US and Scotland.

He was a 55 year member of the Delmar Reformed Church where he served as Elder and Deacon as well as Sunday School Superintendent. The blue church doors are the lasting result of Ben’s handiwork.

Ben loved bowling, and always had entertaining stories of bowling with friends. He was an avid gardener and became an expert tomato sauce maker, soup maker and baker. He shared his culinary treats with friends and neighbors and always had cookies for his mail carrier.

The loves of his life were his wife, of 60 years, Barbara Baxter Castle, his daughter, Julia (Peter) Steltmann of Fairport, NY, his sons, Glenn of Delmar, NY and Steven (Kris) of Lexington KY. He is also survived by his wonderful grandchildren Ian Steltmann, Quinn Steltmann, Fiona Castle, Hadley Castle, Spencer Castle, and Emerson Jiramillo.

A memorial service will be held at the Delmar Reformed Church on Saturday, May 21 at 11am. Visiting hours will be from 10 to 11am at the church.

Those wishing to remember Ben in a special way may make memorial contributions to The Community Hospice, 315 So Manning Blvd., Albany NY 12208 or Bethlehem Senior Services, 445 Delaware Ave. Delmar, NY 12054.

Get Directions
Saturday
21
May