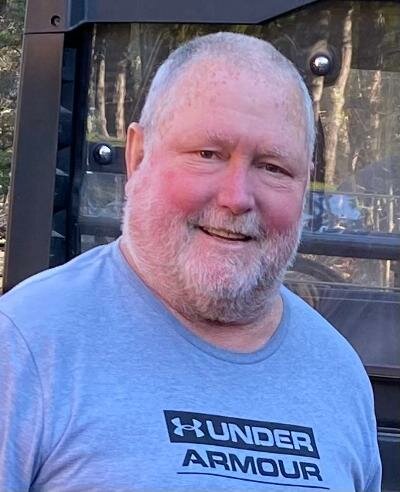 Kevin Patrick Kavanaugh, 67 of Voorheesville, NY passed away on March 21st, 2022 unexpectedly during the night in his home.

Kevin was born to the late Thomas and Kathleen Kavanaugh on July 26, 1954.

Kevin was a graduate of Clayton A. Bouton High School.  After graduating he served in the air force from 1974-1977.  Upon his return, he became an electrician and joined the local IBEW 236 Union where he worked for many years in Albany and other states. In the late 90’s Kevin was hired with Knolls Atomic Power Laboratory and worked there until his retirement in 2016.

Kevin loved many things, some of which included hunting, being outdoors, completing projects on the log cabin that he built, providing for and spending quality time with his family and friends.

Kevin is survived by his wife of 18 years, Anna (Demarest); his children Kimberly Kavanaugh and Kevin Kavanaugh, as well as his stepchildren who he treated like his own; Justin (Mindy) Therrien, Matthew Therrien, Amanda Therrien, and April Therrien; his grandchildren Brianna, Colton, Mason, Laney and Sawyer.  He is also survived by his brothers, Thomas, Michael (Mary), Patrick (Sarah), William (Michelle) Kavanaugh and several nieces, nephews, and cousins.

The family will be holding their own private service to remember Kevin.  Donations can be made in Kevin’s honor to the American Heart Association.