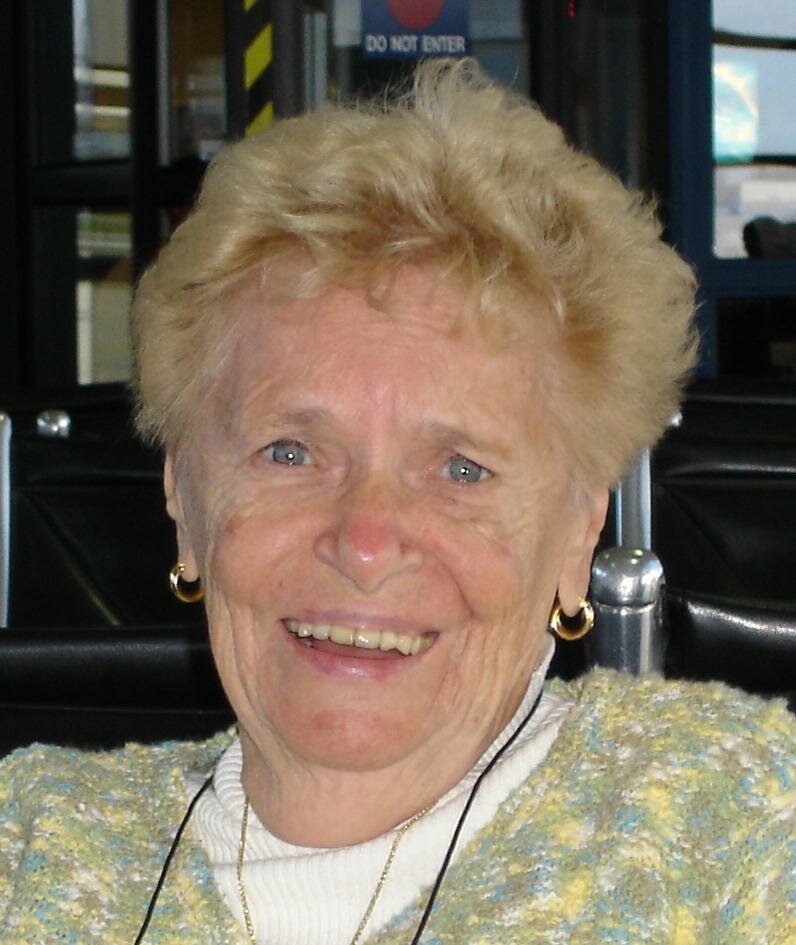 Obituary of Arlene A. Cooley

Arlene Cooley (Bohl) of Albany, New York passed away peacefully on March 4th at her residence, 35 years to the day after her husband, Frank J. Cooley.   Arlene was the daughter of the late August and Gertrude (Vandenhouten) Bohl.   She is survived by her two devoted daughters, Anne Marie Lasky (James) of Delmar, New York and Margaret (Peggy) Boemmel (Michael) of Glenelg, Maryland and was predeceased by her beloved son, Michael T. Sullivan (Mary) of Wevertown, New York.  Additionally, she is survived by her seven cherished and loving grandchildren, Scott, Brian and Christopher Lasky, Timothy (Jaclyn) and Michael Sullivan, and Alexander and Megan Boemmel and her two precious great- granddaughters, Keltyn and McKenna Sullivan.  In addition, she is survived by her brother, Richard Bohl, and her sister-in-laws, Regina (Jack), Agnes (Herbert), and Nancy (George) Bohl, and many nieces and nephews.  Arlene was predeceased by her brothers Henry (Kathleen), Jack, Herbert (Lorraine), Calvin (Shirley), George, and Charles (Joan), her sisters Rosemary (Bill), Gertrude (George), Elizabeth, Jean (Charlie), and Ruth (Robert), and her sister-in-law Joan (Richard).

Born on July 19, 1922, Arlene, affectionately known as “Mable” or “Bunty,” was a truly remarkable woman and a caring daughter, mother, mother-in-law, grandmother, great-grandmother, and aunt that will be remembered for her kind heart, work ethic, and deep love for her family.  She was raised in Albany, New York where she lived her entire life. She served as Secretary/Treasurer of August Bohl Contracting, a family-owned business that she managed with her brothers until her retirement.

Arlene lived every day to its fullest and relished spending time with her family and traveling with the love of her life “Cool”.  Many of her fondest memories were made on Cape Cod with her family, boating, walking the beaches of Nantucket Sound, and dining at her favorite restaurants.  She especially enjoyed her morning tea on the front porch and Saturday afternoon cocktail hour.  She treasured every moment with her children and grandchildren.  Gram could frequently be found attending her grandchildren’s school and athletic events and supporting them in their life endeavors.  The holidays were especially important to Arlene when all of her children and grandchildren would come together at her home.  On Sundays, she spent time in the kitchen cooking large family meals using recipes that she discovered the week before.  In addition, Arlene enjoyed watching football games on weekends with a glass of wine in hand while rooting for her favorite teams, the Buffalo Bills and University of Notre Dame.

She was fortunate to spend her final years at the Loudonville Assisted Living Residence where the staff became extended members of her family and cared for her as their own.  Our family is beyond grateful for the love and care they showed Mom over the past few years.  A Mass of Christian Burial will be celebrated for Arlene on Saturday, March 12, 2022 at 10:00 a.m. at the Church of Mater Christi in Albany.   Family will receive relatives and friends at the Church beginning at 9:00 a.m. preceding the mass.  Interment will immediately follow at St. Agnes Cemetery in Menands.  In lieu of flowers, contributions may be made to the American Heart Association (4 Atrium Dr #100, Albany, NY 12205) or Community Hospice of Albany County (445 New Karner Rd, Albany, NY, 12205)