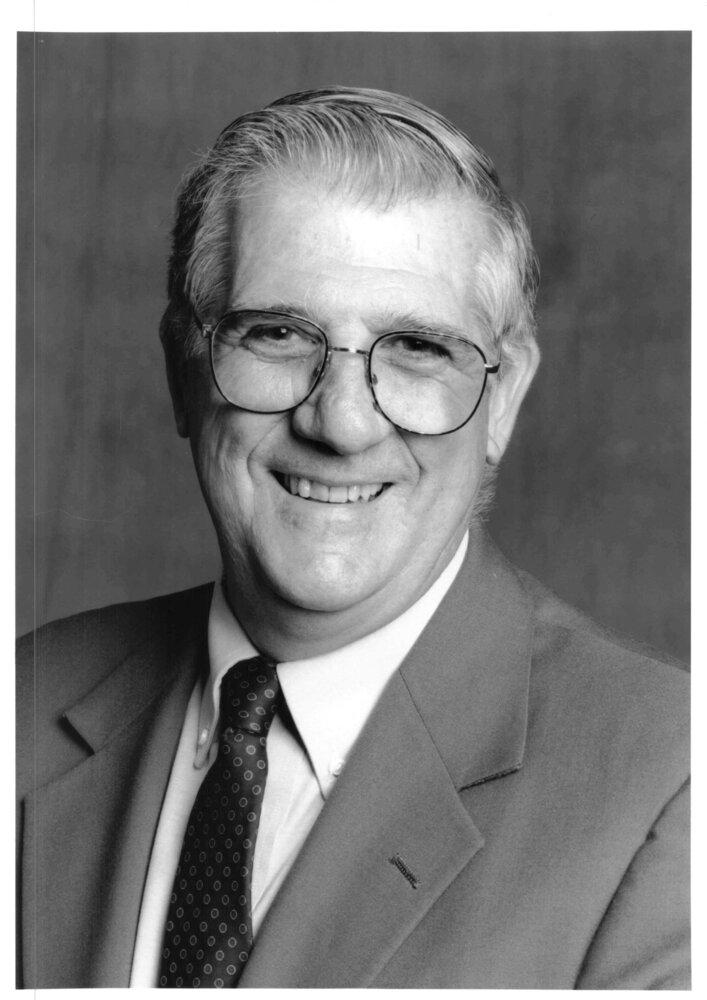 Dominick J. DeCecco, noted educator, legislator and community worker, passed away on February 15, 2022. Dominick was the son of Anthony and Mamie DeCecco and was born in Bronxville, N.Y. on June 24, 1936. He was predeceased by his wife, E. Patricia Becker DeCecco. He is survived by his three children, Andrea Lockwood (Allan), David DeCecco (Meredith Turetz) and Michael DeCecco (Elizabeth). He has six grandchildren: Evan and Kailey Lockwood, and Dominick, Eli, Jonah, and Frank DeCecco.

Dominick was awarded a grant from the U.S. State Department to participate in a teacher interchange program at the East-West Center at the University of Hawaii. He was also awarded numerous fellowships and awards, including a GE Economics Fellowship, NYS Master Teacher Grant, The Project on Social History and an Advanced Placement Scholarship to Columbia University. He was elected to Who’s Who in American Colleges and Universities and Phi Delta Kappa.

Dominick was a member of NEA, NEANY, AFT, UUP, and NYSUT. He also was member of numerous professional associations including the National, State and Capital District Councils for the Social Studies. He was a tutor for Empire State College and a rater, writer and reviewer for the NYS Education Department. He was also a consultant and reviewer for numerous social studies textbooks.

Dom served on the Bethlehem Zoning Board of Appeals, the Bethlehem Planning Board and many other local committees. He was President of the Kiwanis Club of Delmar and Lieutenant Governor for the Capital Division of Kiwanis. He is the developer of the Kiwanis Bells of Life Fund Drive, which has donated over $500,000 to the Pediatric Unit at the Children’s Hospital at Albany Medical Center. He had a lifelong passion for music, especially opera, and was a member of the Capital Hill Chorus and the Mendelssohn Club of Albany. He was a season ticket holder and contributor to the Saratoga Opera, Glimmerglass Opera and Sarasota Opera. In addition to opera, Dom and Pat enjoyed all forms of theatre.

Dom was elected to the Albany County Legislature, representing the 38th and 33rd Districts of Bethlehem and New Scotland. He was a co-sponsor of Project Access, which tries to ensure parking spots for handicapped individuals during holiday seasons. He was also a co-sponsor of the original ISTEA Enhancement proposal, which attempted to get funds to develop a bike/hike path along the CP railroad right of way.

Dom and Pat traveled around the world, which formed the basis for his insistence that global education be incorporated into the entire K-12 Social Studies curriculum at Bethlehem Central. It also was the reason for joining Kiwanis International for its focus on serving the children of the world.