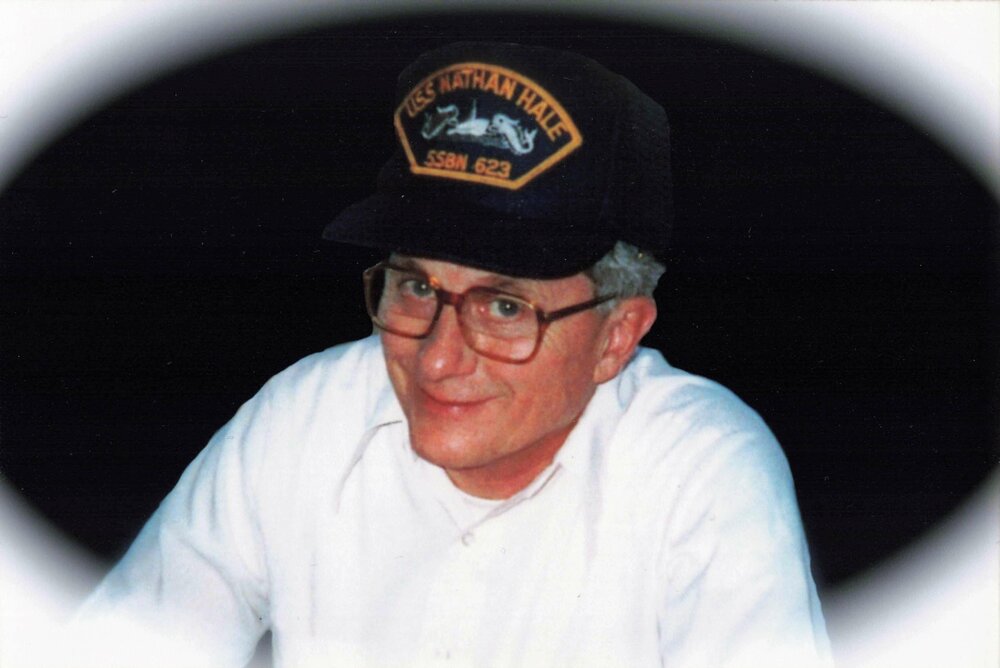 Richard E. Stickley, age 93, died January 31, 2022 after a brief stay at Kingsway Nursing Home.  Born at home in Rensselaer he spent his adult life in Clarksville, NY.  He was the son of the late Thomas E. Stickley and Henrietta M. Fowler Stickley. His understated humor, generous heart, and supportive ways will be deeply missed by his family and friends. Richard honorably served his country in the Navy during WWII and spent a dedicated 38-year career at NY Telephone. Having a strong sense of community, he was an Active Life Member of the Onesquethaw Volunteer Fire Department for 66 years, lifetime member of the Telephone Pioneers, life member of the Albany Society of Engineers, life member of the Albany County Fire Police Association, and for decades played and marched in the American Legion Yankee Doodle Band. He was also honored to be a member and past commander of the Fort Crailo American Legion Post #471. For many years, Richard was the President of the Town of New Scotland Planning Board and was on the Zoning Board. A soft spoken man of great character, Richard built lifelong relationships through all of his service. He will be remembered as a dedicated, sincere friend and gentleman to all.

The family would like to thank the tight knit Clarksville community for their affection and support of Richard as he lived out his years independently “up on the hill.”  There will be a celebration of Richard’s life at St. Stephen’s Episcopal Church in Delmar on May 13th. Visitation is at 10 am; memorial service at 11 am.  After a simple lunch at the church, all are welcome to join the family at 2:30 pm at the Saratoga National Cemetery for the internment of Richard and Blanche’s ashes, accompanied by a military tribute to Richard’s life and service.  Before passing, Richard designated that in lieu of flowers, donations be made to the Onesquethaw Volunteer Fire Department at PO Box E, 2178 Tarrytown Road, Clarksville, NY 12041.

Get Directions
Friday
13
May

Get Directions
Friday
13
May