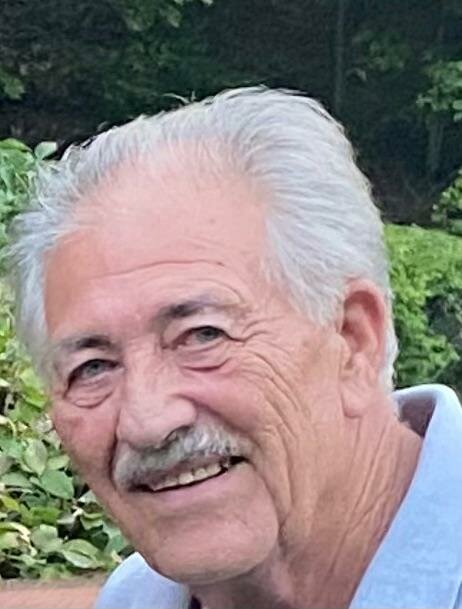 Edward F. Wagner, 75, of Feura Bush, passed away peacefully with his wife by his side on Monday, January 31, 2022 at St. Peter’s Hospital.

Ed was born on August 10, 1946 in Albany to the late Elizabeth and Everett E. Wagner, Sr. and grew up in Feura Bush. He was a graduate of RCS High School. Ed’s 50 plus year long career consisted of building a great deal of the infrastructure throughout the Capital Region. Ed was a member of the IUOE Local 158 (106).

Ed is survived by his wife Juanita of 56 years; his son Mark (Diane) and daughters, Michelle and Nicole (TJ); grandsons Christopher, Garrett, Jordan (Jena); and granddaughter, Mackenzie (Jacob). He is also survived by his great-grandchildren Armani, Avery, Adeline and Elliott.  He adored is his grand-dog Lenny the Lummox (Basset Hound). Ed is also survived by his brother, Everett, Jr. (Reesa-predeceased); his niece, Heidi-Lynn (Rich); nephew, Michael (Toni); and numerous brothers-in-law, sisters-in-law, nieces and nephews.

Ed loved the outdoors and was devoted to his wife and children. The absolute joy in his life was helping his children, grandchildren/great-grandchildren. Ed was a jack of all trades and known as “Mr. Fix-It” by his kids, grandkids and great-grandkids…there is nothing Pa can’t fix or build.   Ed built his home on Rt. 32 and took much pride in his work. He was very meticulous in the upkeep of his home... not a blade of grass out of place.

The family’s heartfelt thanks to St. Peter’s ICU nurses and the 5th Floor nurses, doctors, technicians and especially Grace, Bill, Austin and Laurel.  We cannot thank you enough for your kind, compassionate and nurturing care of my husband and our father.

Relatives and friends may call from 3 to 6 pm (services to follow at 6:30pm) on Friday, February 11 at Applebee Funeral Home, Delmar.  A burial service and celebration of life will be in the Spring.

To send flowers to the family or plant a tree in memory of Edward Wagner, please visit Tribute Store
Print
Friday
11
February