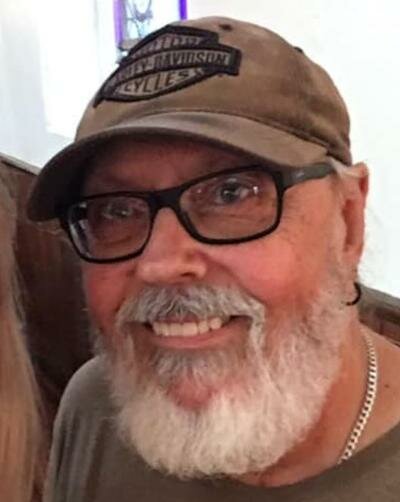 His friends knew him by many names such as Big Daddy, Stevie, Lefty and Rock Star.  He was born in Albany, NY to the late William Wright and Rosemary Blodgett (Pittz).

He was an appliance technician for 25 years with RCA/Whirlpool and General Electric where he developed long lasting friendships.

Steve was a life member of the Elsmere Fire Company and the current President-Elect and Fire Police Lieutenant where he has served the community of Bethlehem for the past 46 years.  He has been awarded Firefighter of the Year twice along with many other accolades.  Through his many years of community service, he has served as the chairman for the Hudson-Mohawk Volunteer Firefighters Association and Albany County Volunteer Fireman’s Association conventions respectively.  He chaired the Albany County Volunteer Fire Recruitment and Retention Committee and was also tapped by the Town of Bethlehem where he successfully chaired the town’s Bicentennial Celebration.

Lefty was recently elected to the position of Vice President of the Red Knights, NY III motorcycle club of Albany, NY where he has been a member for the past 12 years.  He also served as a Road Captain, riding in tandem with his RKMC family.

Passionate about music from childhood, Steve was a founding member of Playin’ With Fire Band.  They have been playing the Capital Region for 15 years and were voted one of the Capitol Regions top 5 Best Local bands two years in a row by the Times Union Best Of.  The band recently attended the Regional Eddie Awards after being nominated for songwriting.  Steve will be remembered as a prolific songwriter, amazing rhythm guitarist, vocalist, and recording artist.  He was the bands driving force both in concerts and the studio.

Steve will be forever missed by all and is survived by; his wife of 43 years, Elaine Wright (Bidwell); his father Ronald Blodgett; his children Kristopher Wright (Sarah), Stephanie Moon (Michael), and Michael Wright; grandchildren, Trever, Kylianna, Cameron, Sydney, and Lucy; his brother David Wright and sister Rhonda Farley; many nieces, nephews, and extended family; and his constant K9 companions Bernie and Jeter.

Visitation will be on Tuesday, December 21st, 2021 at Applebee Funeral Home located at 403 Kenwood Avenue in Delmar, NY.  Calling hours will be from 9:00 am to 12:00 pm.  Uniformed firefighters will walk through at 12:00 noon.  A firefighter procession from the funeral home to the Elsmere Fire House will follow the visitation with a short ceremony and reception.

To send flowers to the family or plant a tree in memory of Stephen Wright, please visit Tribute Store
Print
Tuesday
21
December