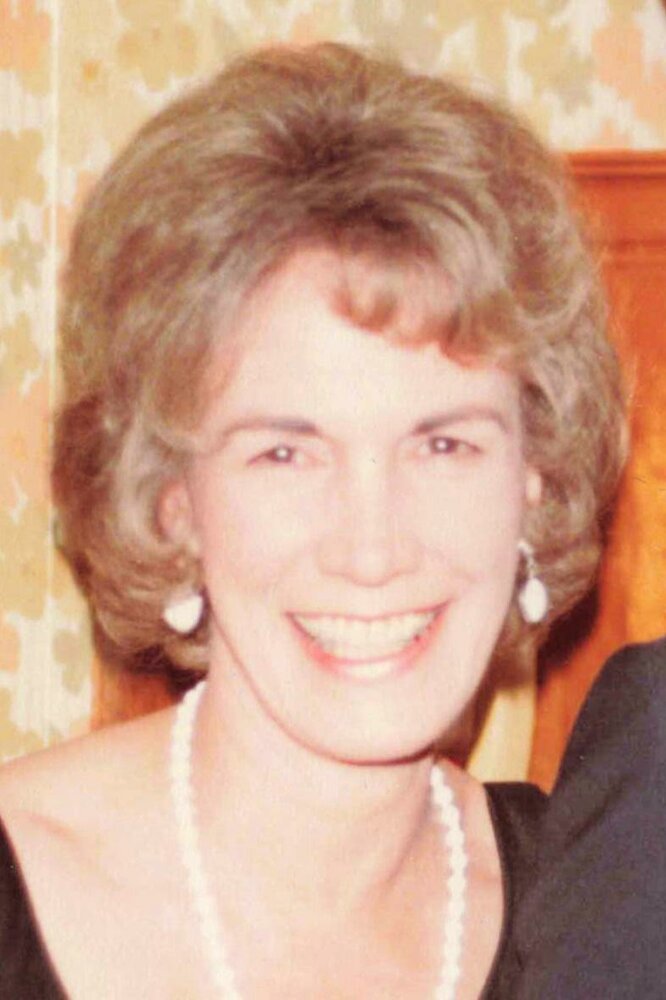 She was born in Albany on October 6, 1930.  Her parents Cecelia and Leland Winn moved the family to Ravena shortly thereafter and Ellen attended the Ravena public schools, graduating in 1948.  She had one brother, Gerald, who predeceased her.  She graduated from Green Mountain College and went on to work in Troy as a kitchen designer.

She married Robert Barker in 1953.  Robert received an Air Force commission and both lived in what was then French Morocco, in a town called Mechra Bell Kisiri.  After Robert’s discharge the couple lived in Syracuse for three years while Robert attended law school.  While there two of the couple’s three sons were born, the third being born in Albany.  Those sons, Chris (Janet), Tom (Bridget) and Bruce (Carolyn) gave Ellen nine grandchildren who, among them, gave Ellen nine great grandchildren.

Ellen lived in Delmar for 55 years. During those years she aided her brother as his dental assistant, and served as secretary and treasurer of the Delmar Presbyterian Church for over 10 years.  Ellen enjoyed the couple’s cottage at Friends Lake in the Adirondacks and the trips abroad.  Ellen will certainly be missed by her family and friends.

A memorial service will be held at the Delmar Presbyterian Church at a time yet to be determined.