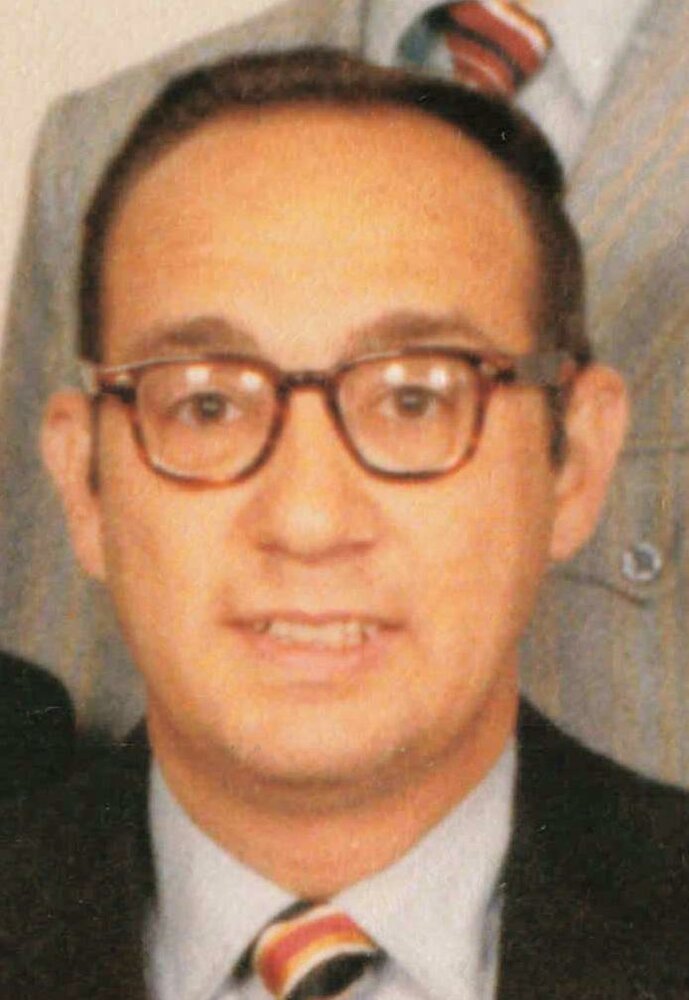 Donald D. DeAngelis, 86, a Delmar, N.Y. resident, passed away on December 9, 2021, at his home.  He was born in Schenectady, N.Y. on January 4, 1935, to Anthony N. and Helen (Massari) DeAngelis.  The family lived in Scotia, N.Y. for several years until they relocated to Canajoharie, N.Y.  Don grew up in the Village and graduated from Canajoharie Central School in 1952, as Class President and, according to a news reporter, as “a slick football quarterback.”  He attended Cornell University on scholarship and worked his way through school in fraternity house kitchens and at Canajoharie’s Beech-Nut Factory. After graduating, he entered active duty with the U.S. Army serving as a First Lieutenant and later served in the active reserves.  After leaving the Army, he enrolled at Albany Law School where he was selected as an Editor of the Albany Law Review and received awards for having the highest class average in several subjects. Before graduating, he married the former Mary Dunigan of Cambridge, N.Y. on October 24, 1959.

Don accepted a position as a Clerk at the N.Y.S. Court of Appeals upon graduation from Albany Law School in 1960.  In 1961, he began work as an attorney with the Albany law firm of Hinman, Straub, Pigors and Manning. He became a partner and practiced law there for 20 years.  In 1980, he formed the Delmar law firm of DeAngelis, Kaplowitz, Rice and Murphy. Then in 2006, the firm merged with the Hinman, Straub P.C. law office, where Don continued to practice law part-time.  He also served as a Hearing Officer for the Appellate Division, 3rd Dept., of the Supreme Court.

Don also had a long career in public service, working as the Town of Bethlehem Police Prosecutor, Town Judge, Deputy Town Attorney, and Counsel to State Legislative Committees.  In 1996, he was appointed by the Governor as the first State Inspector General for the Workers’ Compensation System, where he and his staff of investigators conducted insurance fraud investigations across the state and assisted local County District Attorneys with criminal cases.

Don served his Bethlehem community for a long time as a Pop Warner Football Coach, Youth Baseball Coach, Elsmere Fire District Attorney, and Judge Advocate for the Delmar American Legion. He was always very fond of Albany Law School and became very active in school affairs for many years.  He completely revitalized the National Alumni Association while serving as the President, for which he received the Law School’s Board of Trustees Gold Medal Award.  He went on to serve on the Law School’s Board of Trustees, where he was an officer and then Chairman of the Board for several years. One of his favorite duties as Chairman was to award an honorary doctorate degree at one graduation to Dr. Henry Kissinger, former U.S. Secretary of State. Don was later honored by the Board of Trustees by having an annual Albany Law School award named in his honor for “Excellence in Alumni Service.” Don was also a long-time member of the Fort Orange Club and a former member of the Normanside Country Club.

He is survived by his wife, Mary, and six children: Michael (Suzie), James, Robert (Barbara), Thomas, Margaret (David) McIntire, and Patricia, as well as a brother Richard DeAngelis of Asheville, N.C., and several grandchildren.  He was predeceased by his mother, father, and sister, Dorothy.

Don always had very fond memories of growing up in the Canajoharie-Fort Plain area and close relationships with his large extended family in that area. He thoroughly enjoyed the practice of law all his life and would say that he wanted to be a lawyer since the 9th grade.  He faithfully engaged in the legal profession for some 60 years.

Don was a wonderful and loving husband, father, brother, son, and friend, and he will be greatly missed. The family would like to thank all of the medical professionals who helped him so much, as well as The Community Hospice for their compassionate care during this difficult time.  At Don’s request, services will be private at the convenience of the family.  Burial will be at the Bethlehem Cemetery in Delmar, N.Y.  Donations may be made in Don’s memory to St. Jude’s Children’s Hospital.