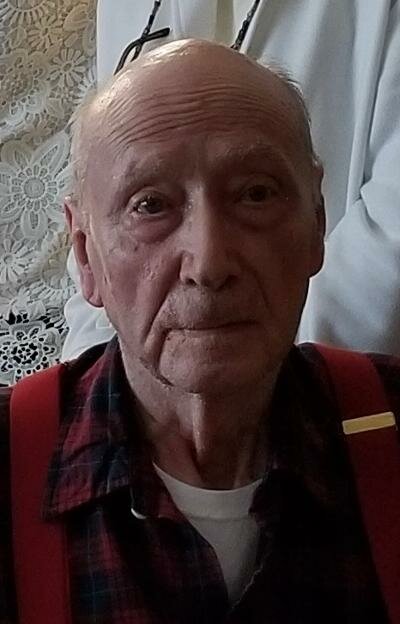 Born in Tannersville, NY on November 27, 1929, he was the son of the late Walter and Myrtle (Hultz) Pelham.  Walter was a graduate of Union College, University of Rochester School of Medicine and Harvard T. H. Chan School of Public Health.  He met his future wife, Jean A. Upton, RN, while they were both working at Strong Memorial Hospital in Rochester.  His military service in the Army would take them to various hospitals throughout the country, bringing their family along the way.  They would settle in Newark, NY, where Dr. Pelham was in private practice, and in 1970 move to Delmar.  He served as Deputy Commissioner of the Albany County Health Department prior to retirement.

Dr. Pelham was a very active member of the First United Methodist Church of Delmar, served in church leadership capacities and facilitated book discussion groups.  An avid outdoorsman, he enjoyed hunting and fishing, walking in his neighborhood and the nearby woods.

Survivors include his daughters, Deborah Genoni (Raymond) of Oliver Springs, Tenn., Laurie Pelham of Albany, and Julie Pendleton of Chapel Hill, NC.  In addition to his parents, he was predeceased by his wife of 68 years, Jean A. (Upton) Pelham and a brother, Richard Pelham.

A funeral service will be held 10 am Wednesday, December 8, 2021 at Applebee Funeral Home, 403 Kenwood Ave., Delmar.  Burial will be in Pleasant Valley Cemetery, Ashland, NY.  Memorial contributions may be made to the First United Methodist Church of Delmar.