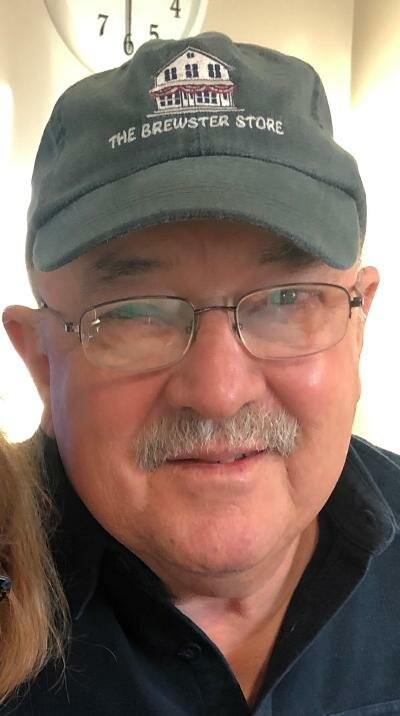 GUILDERLAND - William Sharkey, 71, of Guilderland, passed away peacefully at his home, surrounded by his adoring family on Friday, Nov. 12th after a brief but stoic battle with cancer.

He was the son of William A. Sharkey and Kathleen Sharkey. Bill graduated from Guilderland High School in 1968. He went on to earn his Bachelor Degree at Bryant College, Smithfield R.I. where he met his adoring wife of 47 years. He began his 35 year career in business management at MetLife Insurance. He retired as the Director of Field Operations for New York and New Jersey in 2011.

Bill was fascinated with history and was an avid civil war buff. He also enjoyed horse racing, the culinary arts, camping in the Adirondacks and exploring Europe with his son. Later in life, Bill came to appreciate the film work of Martin Scorsese and Francis Ford Coppola and would often remind his son when either the Godfather or Good Fellas was about to air on television. He also enjoyed repeated viewings of Braveheart and Gladiator, all stories which share a strong family first foundation. Bill was a social person right to the end with a sweet gleam in his eye.

He is survived by his wife of 47 years, Kathleen, his son Ryan Sharkey (Kelly) of Albany and daughter, Meghan Rivera of Dracut, MA, and his two beautiful grandchildren, William and Natalie Rivera of  Dracut, MA. In addition, he is survived by his sisters, Kathleen Ferranti of Bradenton, FL, Nancy Applebee (Peter) of Delmar, Patricia Kringas (Peter) of Sleepy Hollow, NY, Jean Sharkey and Mary Beth Sharkey, both of Saratoga Springs; his brother-in-law and sister-in-law, Bruce and Laurie Gehrke of Veazie, ME; several nieces and nephews and many lifelong friends. He was predeceased by his brother-in-law, Robert Ferranti.

After retiring from MetLife, he had one of his most enjoyable jobs - mowing greens at French’s Hollow Golf Course, for many years.

Relatives and friends are invited to call Tuesday, Nov. 16 from 4 to 7 pm at Applebee Funeral Home, 403 Kenwood Ave., Delmar.  A private funeral service will be held for the family. In lieu of flowers, please consider a donation to the American Cancer Society.

To send flowers to the family or plant a tree in memory of William Sharkey, please visit Tribute Store
Print
Tuesday
16
November