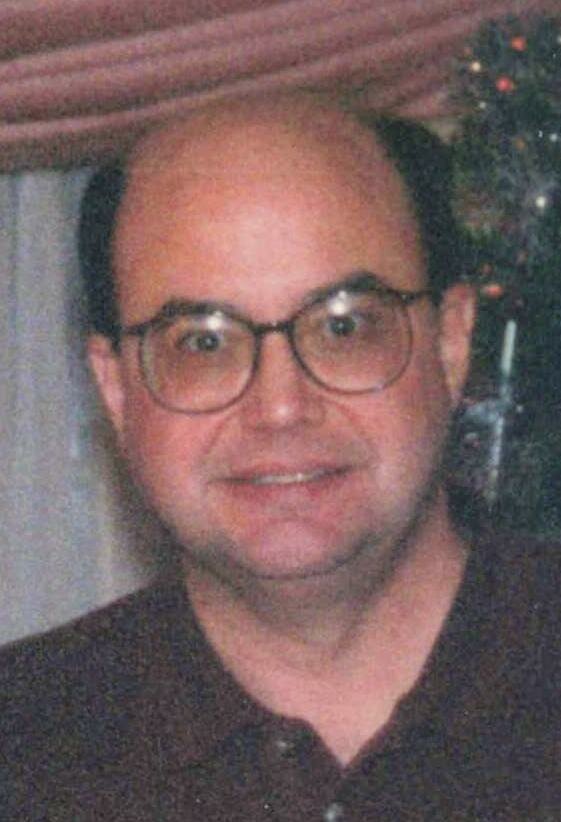 Rick Collen, 71, passed away on Monday, October 11, at St. Peter’s Hospital after a long illness. He was born Hendrick Jacob Collen Jr. on May 26, 1950, to Henry and Irene (Strobel) Collen at Bellevue Woman’s Hospital in Schenectady, and he lived with his family in Albany until they moved into the house his father built for them in Delmar in 1955. He graduated from Bethlehem Central High School in 1968. He studied construction management at Hudson Valley Community College and began an apprenticeship in carpentry, eventually working on many major commercial projects in the area. He also applied his carpentry skills to many beautiful home projects for his family. Eventually, he left carpentry and began a career in outside sales of construction materials. He always enjoyed working with his hands, teaching himself automotive repair, upholstery, and finish work, hobbies he maintained for many years.

He is survived by his three children, Kevin (Utah), Susan (married to Kevin McLoughlin, Virginia), and Justin (Massachusetts), two grandchildren, as well as his former wife, Karen (Russ). He and Karen remained important fixtures in each other’s lives. He is also survived by his sister Linda Downie, and many nieces, nephews, and cousins, as well as members of the Grice and Russ families. He was predeceased by his parents and his brother-in-law, Dr. Fred Downie.

He spent his last years in the care of the loving and attentive staff of St. Peter’s Nursing and Rehabilitation Center in Albany.

Funeral arrangements are being made by Applebee Funeral Home in Delmar, NY. Family and friends are invited to visit the funeral home on Tuesday, October 19, from 11:00 a.m. to 1:00 p.m. followed by a brief service. Burial will be at Bethlehem Cemetery in Delmar.

To send flowers to the family or plant a tree in memory of Hendrick Collen, Jr., please visit Tribute Store
Print
Tuesday
19
October