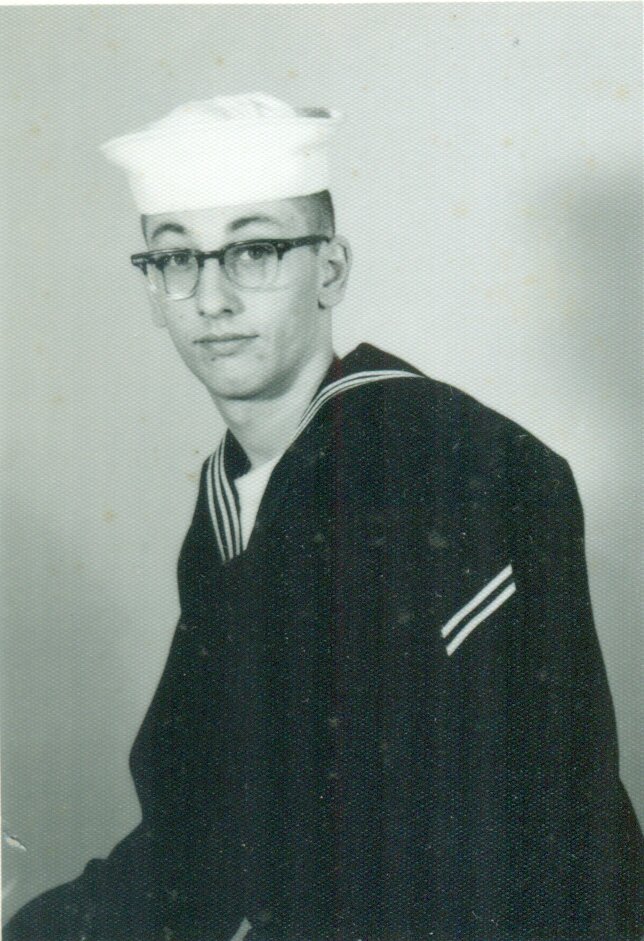 Born in Albany on February 20, 1940, he was the son of the late Amos Earl and Janet P. (McNamara) Hill and brother of the late Patricia Fanuele.  Richard was a graduate of Albany High School and briefly attended HVCC before enlisting in the U.S. Navy.  He became Electronic Technician 2nd class, earning 1st class upon discharge.  He served during the Berlin Crisis.  Richard worked at GAF/BASF for most of his career.  Upon retirement from BASF he worked part-time for the USPS in Slingerlands.  The best part of that job was giving treats to the many dogs on the routes!

An avid pinochle player, he enjoyed playing at the YMCA and with the seniors at the Town of Bethlehem.  As a skilled electrician, he was always willing to help family, friends and neighbors.  Through his wife Jacqueline’s encouragement, he enjoyed many outdoor activities: camping, biking, hiking, x-country skiing and traveling with her to various parts of the country.  He also served as volunteer for 15 years for the Tour de Cure.

Relatives and friends are invited to call on Friday, October 1 from 10 am to 12 noon at the Applebee Funeral Home, 403 Kenwood Ave., Delmar.  Burial with military honors will immediately follow at Memory Gardens, Colonie.  Memorial contributions may be made to the American Cancer Society, 1 Penny Lane, Latham, NY 12110 or Wounded Warrior Project, PO Box 758516, Topeka, Kansas, 66675-8516.