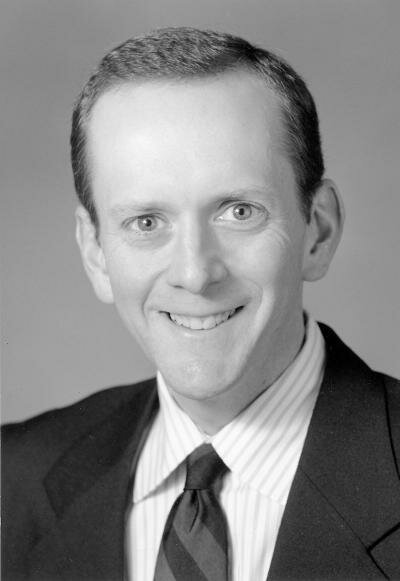 Ronald Francis Kennedy passed in the early morning hours of Friday, August 27, 2021, after a long fought battle with cancer. He was surrounded by his life’s greatest treasures-- his family. He was 68 years old.

Ron was committed to  improving the lives of millions of New Yorkers in his more than two decades at the New York State Bar Association. As the Director of Government Relations, he worked tirelessly to help pass marriage equality, in addition to many criminal justice reform measures. He was recognized with the Outstanding Contribution in the Field of Criminal Justice Legislation award in December 2020, just as he headed into retirement.

Anyone who knew Ron would tell you that while his work was important to him, he did not consider it his greatest accomplishment. Nothing thrilled him more than spending time with his family. He met the love of his life, Honor, at the start of their careers. Even after “the worst first date” she’d ever had (she was horribly sick), she knew instantly she would marry him. They spent 40 years in perfect sync, building a home full of love and laughter.  From law school and long distance, to the trials and tribulations of parenthood, nothing ever stood in the way of their eternal devotion to one another.

Ron was the proud father to Sean and Mariah, his “kitties”, to whom he passed on his kindness, his work ethic, and his love of classical music. They loved family outings, often taking walks at the trails at Five Rivers.  He cheered  them on  from the sidelines of swim meets, from the grandstands of graduation ceremonies, and then from a distance as they achieved successes in their adult lives. He was never too busy to lend a hand, and they were never too grown to take advice from their beloved dad.

Ron is  preceded in death by his parents Thomas Francis Kennedy and Beulah Kennedy (née Smith), and his sister Kathleen (Curtin).  He is survived by his wife, Honor (née Podniesinski), his son Sean (Rhiannon), his daughter Mariah, and countless friends and extended family who felt his love over the years.

A Celebration of Life and Memorial Mass will be held to honor Ronald Francis Kennedy on Saturday, October 9 at Historic St. Mary's Church on Capital Hill, corner of Lodge and Pine Sts., Albany at 1pm. Virtual attendance is also available. To RSVP, email your name and information to RonKennedyMemorial@gmail.com.  In lieu of flowers, please consider a donation to Friends of Five Rivers. https://friendsoffiverivers.org/make-a-donation/