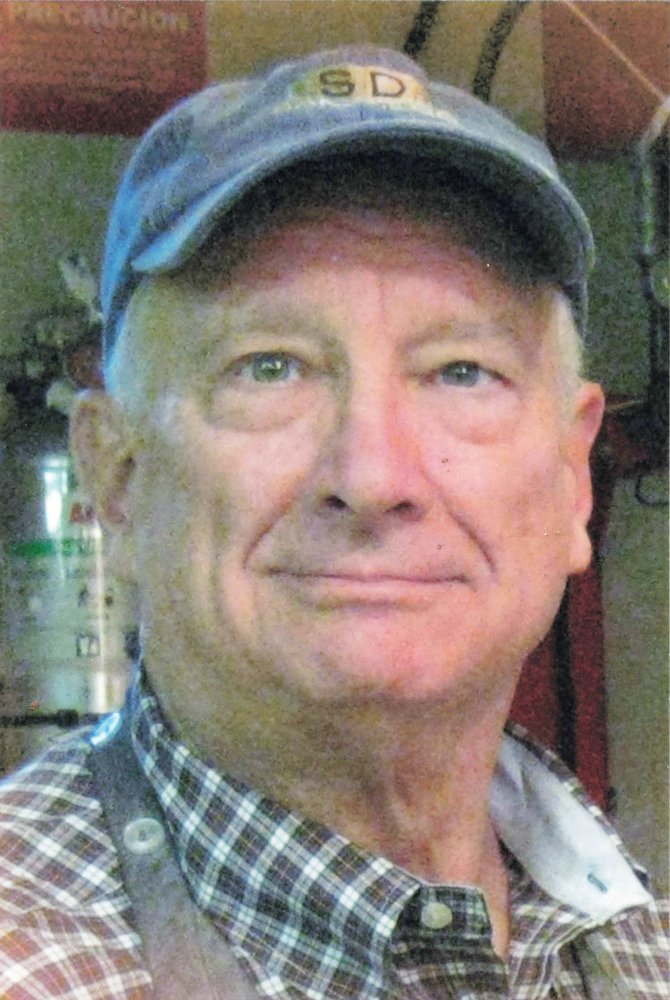 He was born in Batavia, NY on October 7, 1941.  The family moved to Delmar when he was five.  Spencer graduated from Bethlehem Central High School.  While he was there he made a name for himself as a competitive swimmer setting school records.  He also won many medals at the Empire State Games.

The family moved to New Jersey and Spencer spent summers life guarding on the Jersey shore.  His love of the water led him into sailing.  He sailed on Lake George until, like many sailors, he “needed” a bigger boat.  As a result, he bought a new, larger boat and docked it in Mystic, CT.  Mystic was his base of operations for 15 years.  He, his wife and dogs enjoyed ocean sailing and travelled to Nantucket, Block Island, the Elizabeth Islands with the Baldwin Yacht Club.  After some health problems they returned to Albany and joined the Albany Yacht Club.

Spencer attended Bucknell University and Monmouth University from which he graduated.  He also earned a Masters in Public Administration from Rockefeller College of Public Affairs.  He was employed by Empire State Development where he counseled businesses interested in participating in public procurement systems.  In 1996 he moved to the NYS Office of Mental Health as Director of Career Development Service.

He was a member of Westminster Presbyterian Church, St. Andrew’s Society of Albany and the Albany Yacht Club.  In addition, he was on the board of the Crohn’s and Colitis Foundation and Senior Services of Albany.

He was predeceased by his parents, John and Helen Ryan.  Spencer is survived by his dear wife, Eve; sister, Nancy Woods; brother, Arthur Ryan; nieces and nephew; and his beloved dog, Henry.