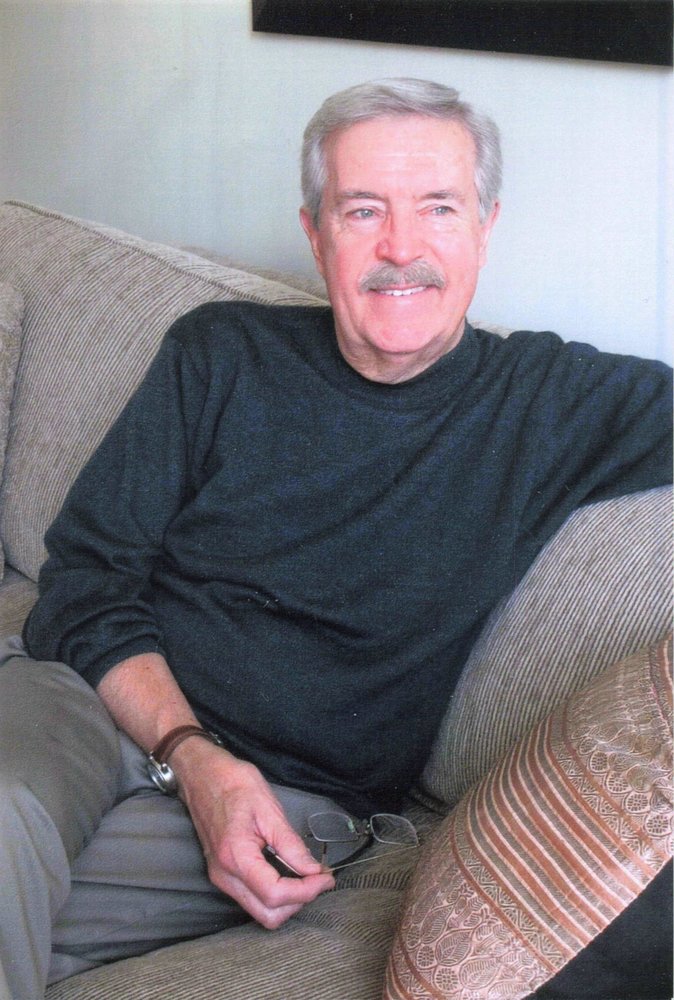 Ed was employed at Hudson River Psychiatric Center for 34 years in a variety of capacities, including Director of Social Work, Assistant to the Clinical Director, Non-Medical Unit Chief, and Director of Family and Consumer Services.  In this latter role, Ed developed a unique program in which select former patients were trained to interact with the hospital administration in various ways, including full access to ward settings.  Upon successful completion of their training, patients were allowed to use entry keys to all units. Upon retirement from Hudson River Psychiatric Center in 1995, Ed joined the staff of the mental health unit in Benedictine Hospital in Kingston, NY, as a Clinical Social Worker. He retired from Benedictine Hospital in 2002.  He then began working on a part-time basis at Voorheesville Wine and Liquor for 15 years—a position he greatly enjoyed.

On September 11, 1965, Ed married the former Mary Scalzi of Poughkeepsie, NY.  Ed and Mary are the parents of two sons, Edward V. Wilcenski, Esq. (Christine) of Ballston Lake, NY, and Matthew J. Wilcenski (Ann) of Delmar, NY, and two very beloved grandchildren, Aniela Wilcenski of New York, NY and Bryan Wilcenski of Ballston Lake, NY.  He is survived by his brother, Leonard Wilcenski (Paula) of Danville, VA, and his sister, Ann Marie Winslow (John) of LaGrange, GA,  as well as two nieces, Michelle Printz and Christine Williams, both of NC, and one nephew, Steven Wilcenski, also of NC.

Ed enjoyed spending time with his wife of 55 years, Mary, and took great pride in the accomplishments of his family.  He loved meeting new people, and he definitely relished a glass of red wine—always with ice!  His life reflected traditional values—those of his Polish background along with an adopted Italian heritage introduced and kept alive for over fifty years by Mary.  These were significant parts of Ed’s pride as someone with immigrant roots — those who defined America as their new cherished home.  Ed played baseball in his high school years and was a member of the Poughkeepsie High School DUSO championship team of 1957.  He was a communicant of St. Thomas the Apostle Church in Delmar.

Mild-mannered and soft-spoken, Ed had a keen sense of humor, often recounting hilarious stories about people and incidents from his past.  He was a history buff, with an impressive ability to instantaneously and meticulously detail past historical events.  Ed enjoyed a variety of different music, from classical to swing.  He kept his family well-informed and laughing.  We, his wife, his children, and his grandchildren, will sorely miss his optimistic outlook on everything.  We will always love him and cherish his memory.

There are no calling hours.  A Mass of Christian Burial is scheduled for Saturday, June 26th, at 11 a.m. at St. Thomas the Apostle Church in Delmar, New York.  In lieu of flowers, Ed’s family respectfully requests that any memorial donations be made to the Wildwood Foundation 2995C Curry Road Extension, Schenectady, NY 12303.