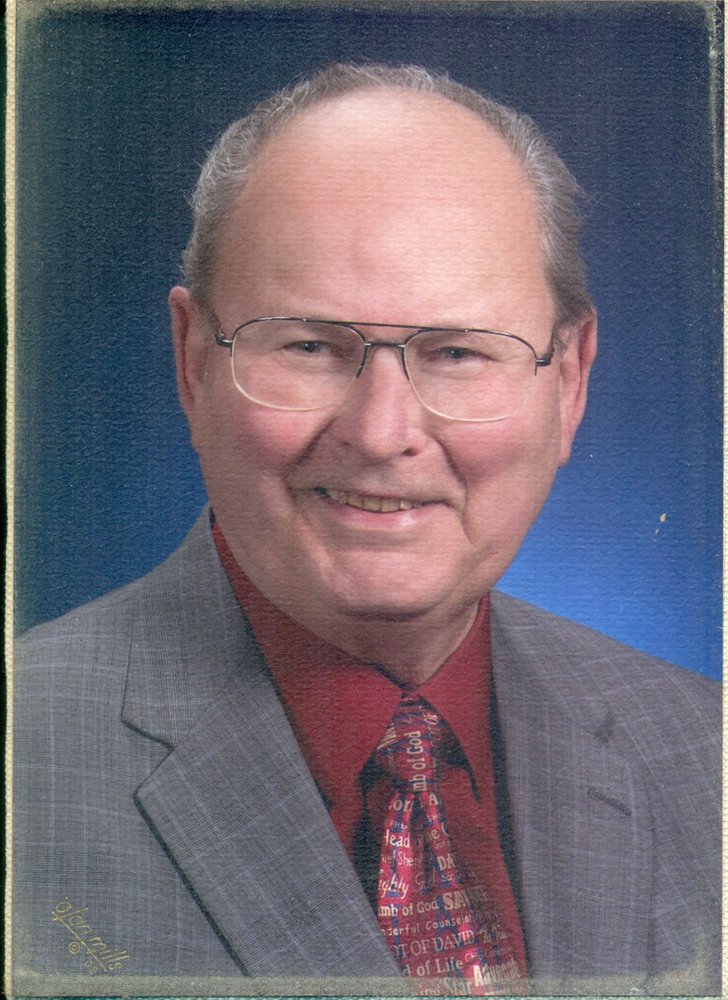 James “Jim” H. Butler of Schroon Lake, N.Y., passed away at Glens Falls Hospital on Saturday June 12, 2021 due to pneumonia after a long battle with Parkinson’s Disease.  He was 82 years old.

Jim graduated from Watervliet High School. Following this he attended Siena College as a member of the ROTC, University of Iowa, Dubuque Seminary, and graduated from Dubuque University with a BA in Education.  Jim worked at Albany Savings Bank and Bankers Trust as an Auditor, retiring from Citizens Bank as Audit Manager.

Jim enjoyed working on his computer, traveling, fishing, camping, and dog shows. Jim was a long time breeder of both Siberian Huskies and the rare breed Alaskan Klee Kais (AKK).  He helped write  the breed standards for the AKK.  As a Member of the Board of Directors of the Alaskan Klee Kai Association of America, he introduced the AKK on the east coast, including Florida.  He also worked to form the AKK breed club on the east coast also known as United Alaskan Klee Kai Association of America.

Later in life Jim and his wife retired to their log cabin on Schroon Lake. There they attended Mountain Bible Chapel and spent many enjoyable hours on their boat.  Additionally, Jim loved spending time with his friends while volunteering at the Schroon Lake Senior Citizens Center. Jim was once voted Senior Citizen of the year.

Jim is survived by his wife of 58 years; Marilyn (Crounse) Butler of Schroon Lake; his daughter, Kristi MacKrell (Peter) of Colorado as well as his grandchildren, Olivia Olson

(Luke) of Kingston, NY, and Spc. Liam MacKrell of Colorado; a brother, David Butler (Diane) of Rhode Island and a sister, Judi LaMountain of Albany, and many other loving nieces, nephews, family members and dear friends. Jim was predeceased by his son; Kevin Butler of Albany, and his daughter; Kimberli Butler of Niskayuna and parents; James and Maizie Butler of Watervliet.

Relatives and friends are invited to call on Monday June 21, 2021 at Applebee Funeral Home, 403 Kenwood Ave, Delmar from 12 to 2 pm followed immediately by a funeral service and burial at the Onesquethaw Cemetery, Clarksville.

To send flowers to the family or plant a tree in memory of James Butler, please visit Tribute Store
Print
Monday
21
June