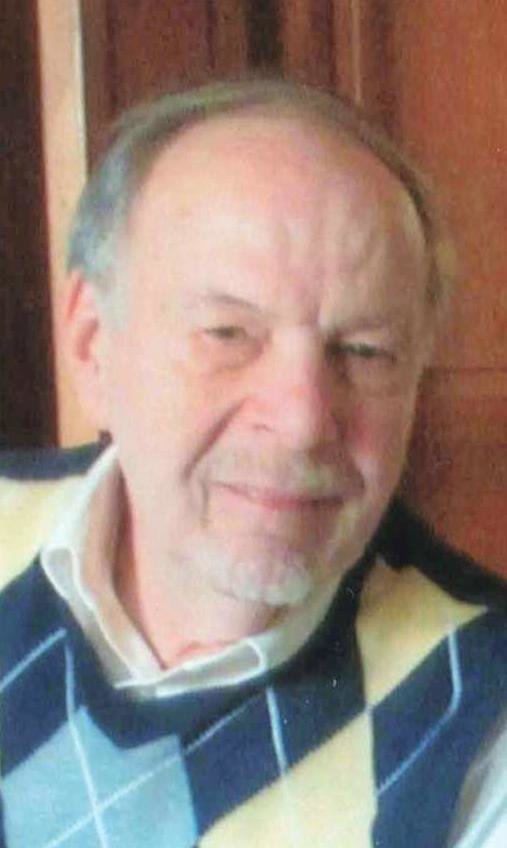 Theodore William Slone, born on April 7, 1945 in Amityville, NY passed on May 27, 2021 in the company of his wife Maria Magdalena & daughter Maria Magdalena Slone in Albany. He was the second of five children, (Carl, Maureen, Michael, Bryan) to Kathryn & Morton Slone.

Ted was one of the first bilingual teachers in New York City, starting his career in 1968, which lasted until early 2021. He held various positions including Assistant Principal, Supervisor of Bilingual Education & E.S.L and lecturer at various colleges and universities in the NYC area as well as a Spanish teacher for a year at Academy of Holy Names. His passion for curriculum design, program evaluation and bilingual education led him to work in the education field for 20 years even after his retirement, commuting from Albany to NYC. He was a lifelong learner, with degrees in History, Bilingual Education, and Education and received a Fulbright Hayes Fellowship to Chile, a Rotary Fellowship to Belgium and Title VII Doctoral Fellowship.

Ted met his wife Magdalena in Vienna, Austria, in the summer of 1971 while backpacking through Europe. They were married in 1974, in Mexico City and began their married life in NYC. One year later, they had their only child, Magdalena and a few years later relocated to Albany, NY.

Ted was a compassionate and giving person, sharing his experiences, knowledge and zest for life with family, friends, colleagues and students.  He was passionate about cooking, wine and traveled the world with his wife and daughter. He loved to entertain friends and family at home, preparing dishes from other countries accompanied by delicious desserts from his favorite bakeries in NYC. He was an active gardener and a member of the Capitol Region Iris Society as well as a devout Roman Catholic and member of St. Thomas Church in Delmar.

He is survived by his loving wife of 46 years, Magdalena, his daughter Magdalena and two grandchildren Julian and Jordi, his brothers, Carl, Michael, Bryan, sister Maureen along with family in New York and Pennsylvania.

In lieu of flowers, the family is accepting donations to create a financial need based scholarship for students of St. Thomas the Apostle School, 42 Adams Place in Delmar, NY.