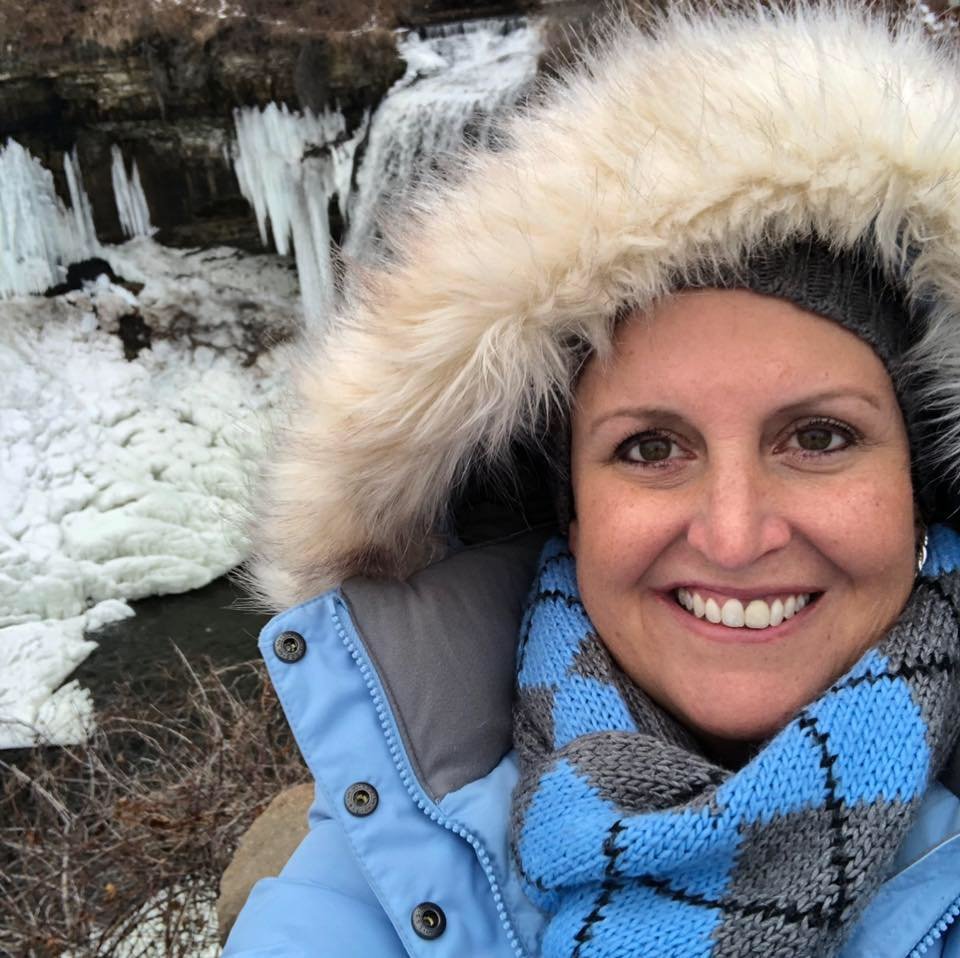 Diana M. Sloan died April 26, 2021 after more than eight years battle with colorectal cancer. She was born November 24, 1974. She was a beloved wife, mother, daughter, sister, friend and advocate.

Diana lived her youth in Chesapeake, VA. She graduated from Western Branch High School, in Chesapeake, where she participated with varsity soccer and cross country teams. She loved chorus and met her high school sweetheart Heath Sloan at the Virginia State High School Chorus performance.  She graduated from James Madison University and became a counselor in Portsmouth Highlander Recreation Center, where she worked in summer camp while in college. She loved the children and hoped to become a teacher. She achieved her passion for teaching when she joined the staffs of Ruffner Middle School and Granby High School at Norfolk, VA.

Her high school sweetheart became the love of her life and husband. They married in 1999 and became an Army family in 2008. Diana’s legacy is her loving daughters Maria, Gabi and Brie. The family made friends and the girls went to schools in Virginia, Kansas, North Carolina, Missouri, Texas and New York. With their Mom and Dad to guide them, they became honor students in every state.

Diana gave all her heart and effort with everything she did. When she was diagnosed with rectal cancer in December 2012, she took every treatment and fought for every day that she could give to her husband, daughters, and loved ones. She lived by “we don’t wait”. She became an advocate for early colonoscopy testing for young people. She participated in cancer forums, television interviews, made visits to Congress, wrote articles for nonprofits and spoke at charity events. Before her death, she saw the recommended age for colonoscopy testing change from 50 to 45 years old.

Family will provide information for memorials in upcoming weeks.  Applebee Funeral Home in Delmar, NY is assisting the family. Condolences and memories to the family may be expressed at https://applebeefuneralhome.com .