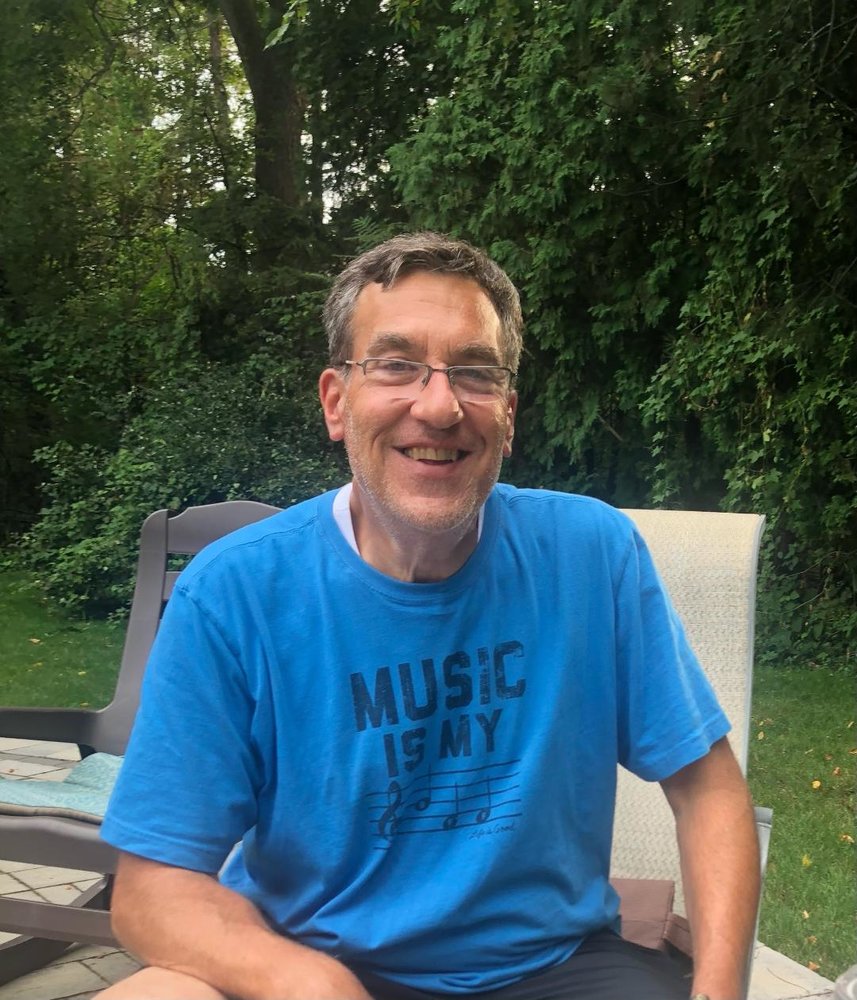 Please share a memory of Claude to include in a keepsake book for family and friends.
View Tribute Book

Claude was born in Yonkers, NY on December 5th, 1959 to Rosemarie and Sebastian Scialdone. He attended SUNY Oneonta and completed his medical degree and residency at Albany Medical Center, both places where he made lifelong friends. Claude became a radiology attending and served as a radiologist in the Navy from 1986 to 1996, US Naval Hospital Yokosuka, Japan and San Diego, California. After his military service, he returned to the capital region, where found one of his greatest passions: teaching residents at Albany Medical Center. He continued to practice Radiology for several years locally and later found a new vocation as hospice director. He cared for his patients deeply throughout the years and was a strong proponent of death with dignity.

Claude was a kind and gentle soul, trusted by many. He had an uncanny sense of humor and it was impossible not to crack up in his presence.

Claude touched the hearts of so many far and wide and he will be missed greatly. A celebration of his life is being planned for later this spring or summer.

Savannah, 21, Claude’s youngest daughter, lost her mother at the age of 10 and is now left without parental guidance and support as she focuses on her college studies at FIT. In reflecting on which charity to choose for donations in Claude’s name, it became apparent that providing Savannah with some financial support in this very trying time is the best way to honor Claude’s memory.

Our family kindly requests donations in Claude’s name that will be used to help fund Savannah’s education be made at the following page: