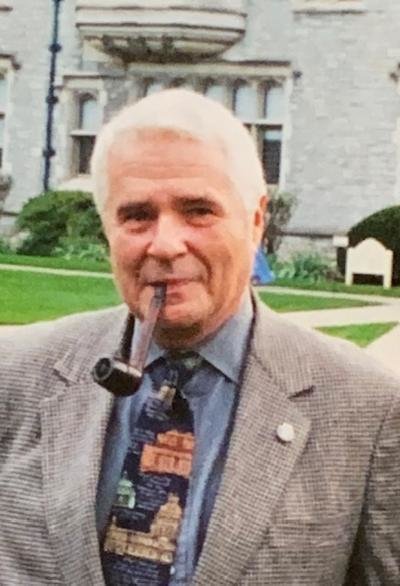 James R. Williams, 79, passed away peacefully in his home on Wednesday, October 21, 2020 after a long illness.

Jim was born January 4, 1941 in Indianapolis, Indiana, the son of the late Woodrow and Louise Williams.

He was appointed to the US Merchant Marine Academy in Kings Point and graduated in 1963. Jim received his Masters in Criminal Justice from the State University at Albany where he went on to serve as Chief of Public Safety at the university from 1970-1995. Among the many highlights of his professional career was his being a graduate of the FBI National Academy, 122nd Session.

One of Jim’s favorite hobbies was woodworking. He was self-taught in the craft and enjoyed making furniture for his home. But what he loved the most was spending time with his family, especially his grandchildren.