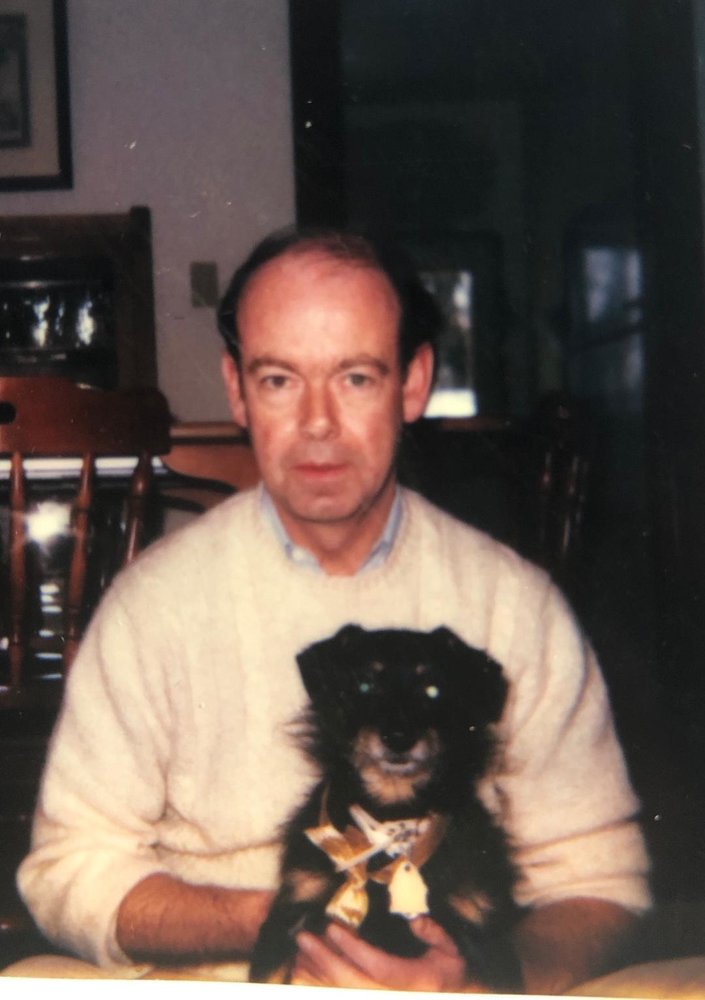 DELMAR - Stephen Whitney Easton, 77, passed away on November 27, 2019, after a long illness. He was born in Albany on September 7, 1942.  He attended Bethlehem schools until his family moved to Rhode Island where he attended Barrington High School and then transferred to Phillips Academy, Andover, and graduated in 1960.  He graduated from Brown University in 1964 with a major in English.  He was a member of Psi Upsilon.

After working as a newspaper reporter in Rhode Island, he decided to attend Albany Law School where he obtained his J. D. in 1972, joining the New York Bar that year.  He spent most of his career as a title attorney with the firm of Sneeringer Monohan Provost & Redgrave until his retirement.

Steve enjoyed sports and played amateur softball for many years.  He continued to play golf up until a year before his death.  Neither he nor his brother (his playing partner) were very good golfers, but they were equally bad, which made for fun competition.

Steve enjoyed music, especially folk music.  He was an accomplished guitar and banjo player, but discontinued playing after hurting his finger in a softball accident.  He always enjoyed family parties and enthusiastically joined in the singing even after he no longer played the guitar and had to rely on the playing of his brothers and nephew. He was an avid reader and enjoyed literature of all kinds.

He is survived by his wife, Diane Grenoble Easton, and by his daughter Delia Easton (Charley Seagle), his sons, Brian Andreson (Joan), Cole Andreson, Daniel Seeber (Kella), as well as 6 grandchildren he doted on: Xela Seagle, Juniper Seagle, Siobhan Seagle, Stevyn Seagle, Deklan Seeber and Leland Seeber.  He was predeceased by his sister, Susan Lescault and survived by his two brothers Albert Easton (Susan) and Nicholas Easton (Sally) and his sister Alice Geoffrey (Ted).  He is also survived by many nieces, nephews, grandnieces and grandnephews, as well as his former wife, Jean Anaporte.

Friends and family may call at Applebee Funeral Home on Friday, December 6, from 4 to 7 PM. A memorial service is planned, also at the funeral home, the following morning at 10:30 AM. In lieu of flowers, anyone who would like to make a charitable contribution in Steve’s memory is asked to consider one of the many he supported through the years: the Southern Poverty Law Center, Doctors Without Borders, or the Hudson Mohawk Humane Society.