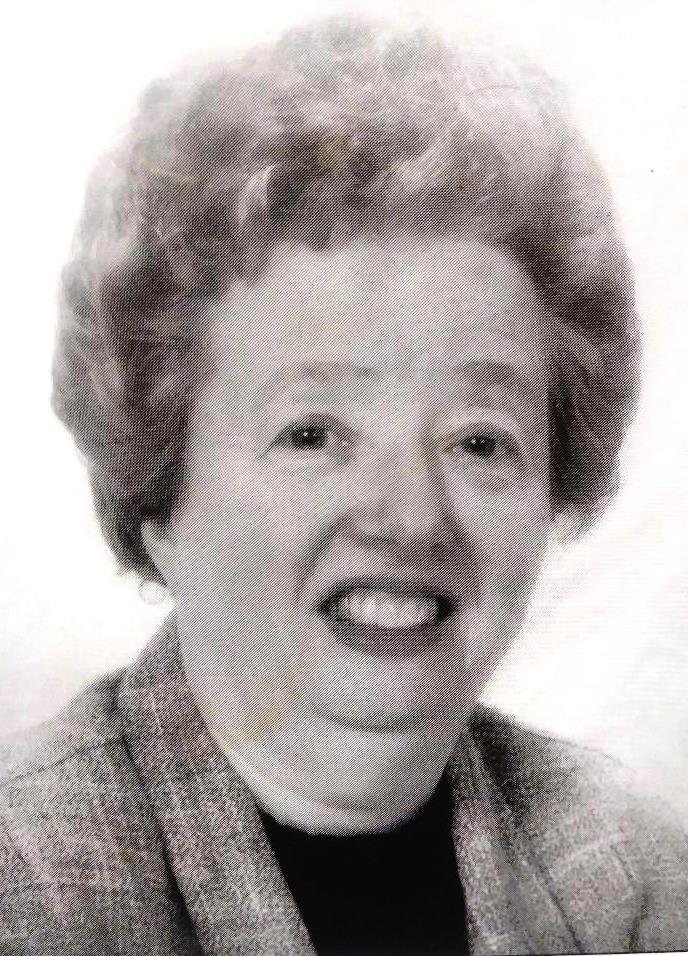 She is the daughter of the late Ernest William Roeder, and Helen Eleanor Stiefel Roeder Herron.  She was also the stepdaughter of the late Edward Herron. Born in Yonkers, N.Y., she graduated from Roosevelt High School. She graduated from the New York State College for Teachers, Albany, N.Y. with a B.A. in English, Latin and Social Studies.  Joan received her M.A. from Teachers College Columbia University, N.Y.C. in English and Social Studies. She also received a Master’s degree from State University at Albany in School Library Science. She has worked for the West Hempstead, Long Island School District, and Westchester County High Schools. She was an elementary school librarian for the Bethlehem Central School District in Delmar, NY from 1969 to 1986. Joan also had input into the development of the Guilderland Public Library and worked there from 1986 to 1995.

Joan was a member of many organizations over her lifetime such as, ALA, NYLA, EN SLYMA,  a life member of NEA, and the University at Albany Alumni Association.    She has received the “Parents as Leading Partners” award, the University at Albany Councilors Award for Service to University, and she made the Honor Roll in 2004 with the General Federation Women’s Club, New York State.  Joan was a Class Councilor for the University at Albany from 1967 onward and Class Councilor of Roosevelt High School from 1968 onward. She was also a past President of the Salvation Army Women’s Auxiliary.  Joan has been an active member of the Delmar Progress Club for the past 50 years in various positions such as Trustee, chair of Literature Group and Nominations Committee, and Co-chair of Telephone Committee.

In lieu of flowers, memorial contributions may be made to the Autism Society of America, 4340 East-West Hwy, Suite 350, Bethesda, MD 20814 or online at www.autism-society.org.

To send flowers to the family or plant a tree in memory of Joan Barron, please visit Tribute Store
Print
Saturday
16
November