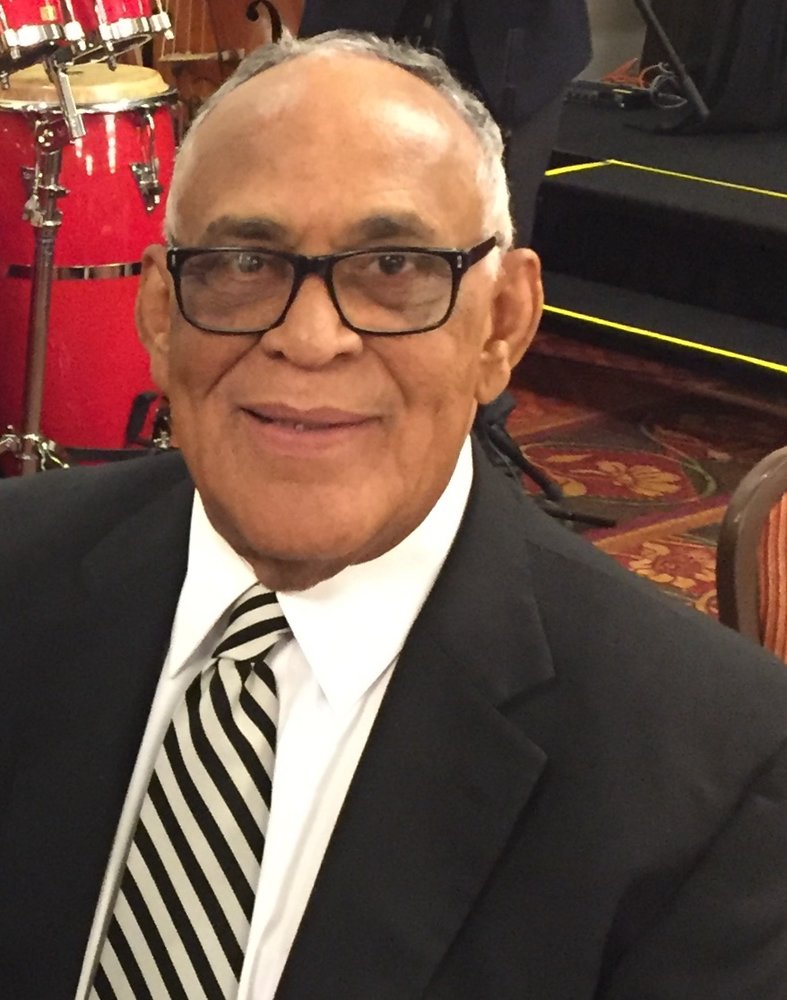 Talmadge was born in Maybrook, New York, the son of the late Thomas Samuel Lacy and Mary Leila Denson Lacy.

He was raised and educated in the City of Albany along with his 12 brothers and sisters.

After earning his degree from Albany High School, Talmadge joined the US Navy Reserves and served from 1955-1963.  From 1961 to 1972, he was also employed at the MacDonald Plaid Stamp Company in Queens, NY, and worked his way up from stock boy to store manager. There, he supervised and trained a dozen employees, managed the payroll and maintained the store’s inventory.

Talmadge was a “people person” and most of his jobs reflected that quality.

He left the stamp company in 1972, to work for DeRoma’s Deli in Manhattan where he also trained and supervised staff and handled the payroll and inventory.

Some of the best times of his life followed when Talmadge joined his friends Charlie and Debbie Rascoll at their restaurant called “Top of the Falls” in High Falls, NY. He served as the front of house manager there for 11 years.

Talmadge’s eclectic experience included working as a trainer at the Culinary Institute of America in Hyde Park, NY; a manager at Howard Johnson Restaurant and the Marriott Restaurant chain in New York, Massachusetts and Vermont; and as a receptionist at Newschannel 13 in Albany.  From 2004 until his passing, he worked as an Albany Police School Crossing Guard supervisor.