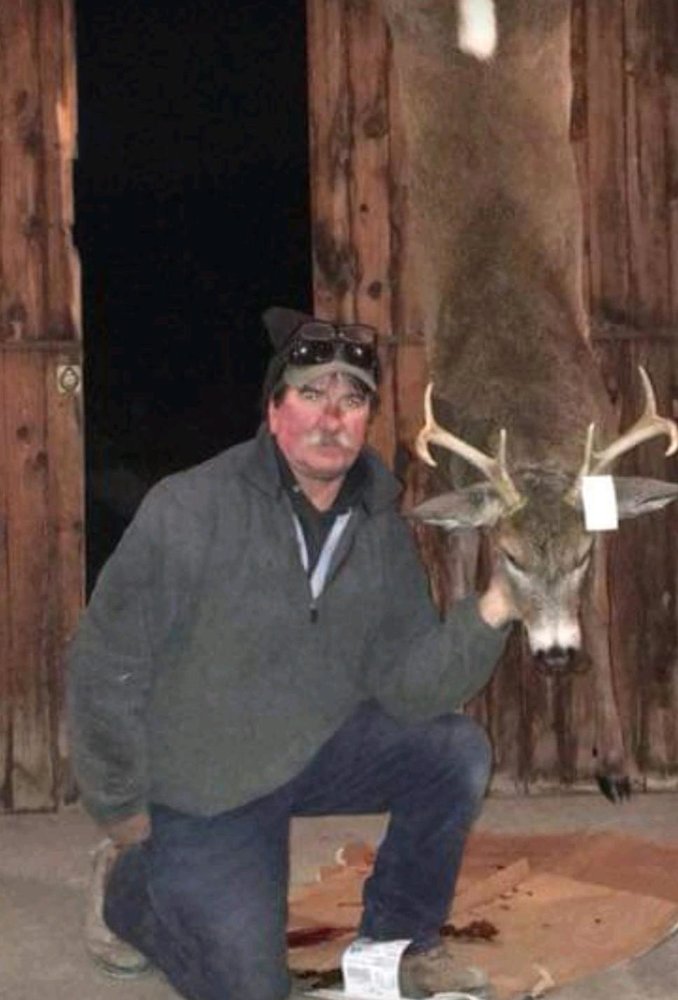 Michael P. Fuller, 54, of Selkirk passed away unexpectedly on Monday, September 23, 2019 at his home.

Michael was employed by Peter K. Frueh, Inc. at the time of his death and was an avid hunter.  He will be missed by all who knew him.

Calling hours will be Thursday, Sept. 26th from 4 to 7 pm at Applebee Funeral Home, 403 Kenwood Ave., Delmar.  A funeral service will held 10 am Friday, Sept. 27th in the funeral home.  Burial will follow in Calvary Cemetery, Glenmont.