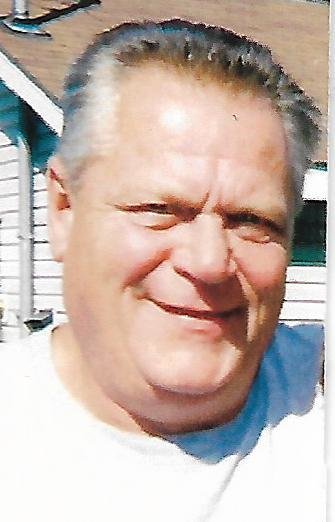 Born in Albany, NY on December 14, 1942, he was the son of the late Harry and Bertha (Felt) Henry.  Butch was a sheet metal worker with Local 83 until his retirement. Butch was a Philip Schuyler High School Alumni Class of 1962. In addition to his parents, he was predeceased by siblings, Larry and Ronald Henry and Betty Jane Baker.

A memorial service will be held 11 am Saturday, Sept. 21st at Applebee Funeral Home, 403 Kenwood Ave., Delmar.  There will be no calling hours.  Burial will be in Memory Gardens, Colonie.  In lieu of flowers, contributions may be made to St. Jude Children’s Research Hospital, PO Box 50, Memphis TN 38101-9929 or Shriners Hospitals for Children, Attn: Office of Development, 2900 N. Rocky Point Dr., Tampa, FL 33607.