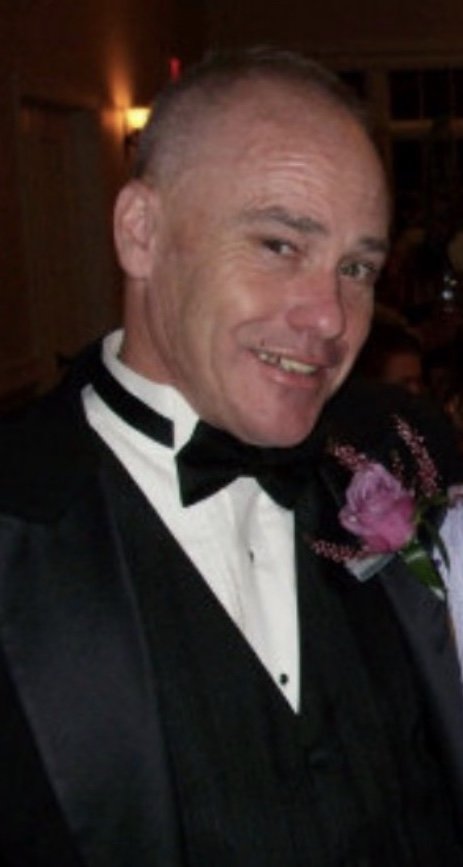 John was born in Albany on February 7, 1961 to Robert O. White and Irene K. (Gayton) White of Delmar. John grew up in Delmar and graduated from Bethlehem Central High School.  His passion for meeting new people and networking led to a successful career in automotive sales. He was a lover of good music, Eagles Football, boating, and paintball.

Relatives and friends may call on Monday from 10am to 11am at the Applebee Funeral Home in Delmar.  Burial will be at a later date in the Bethlehem Cemetery in Delmar.  In lieu of flowers, donations can be made to the American Diabetes Association.

To send flowers to the family or plant a tree in memory of John White, please visit Tribute Store
Print
Monday
15
July