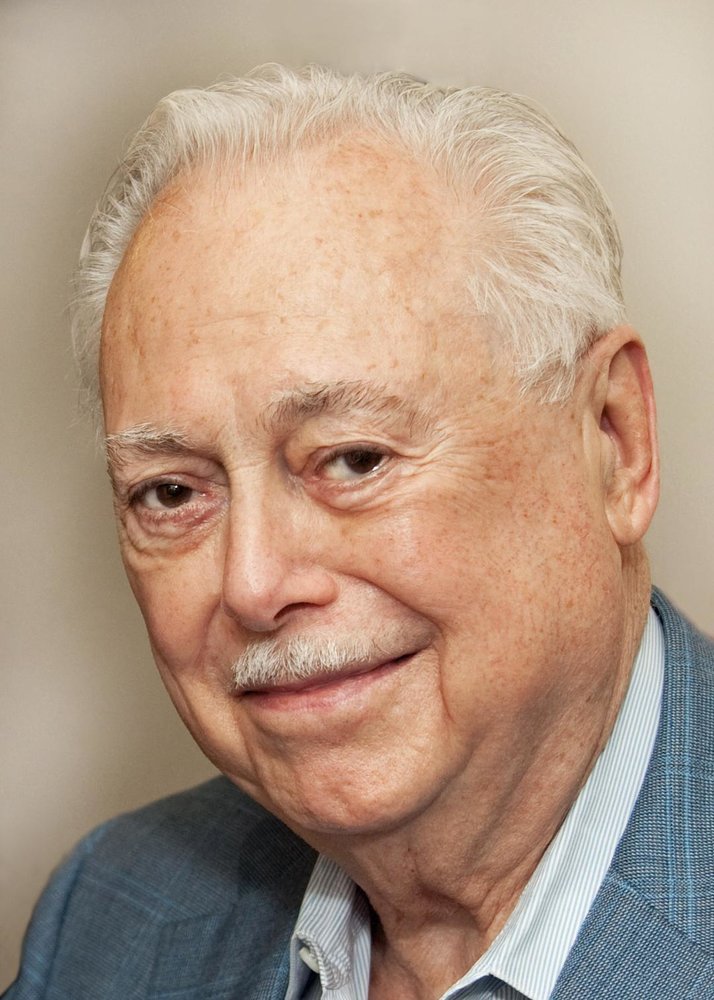 Respected Capital District area home builder and developer Henry John Klersy, Jr., 88, passed on peacefully, Monday, June 3, 2019 at home with his loving and caring wife Donata by his side. Henry’s remarkable life story began when he was born in Reidsville in the Town of Berne, NY to parents Henry, Sr. and Flossie (nee Wideman) Klersy. Growing up and working on the family farm instilled in him an ethic of hard work and a respect for a job well done. After attending Berne Knox Westerlo schools, Henry began his career as a craftsman by working for and learning the trade from Bob May, a local home builder. Soon after in 1951, as a young man with ambition and a sense of his future, he founded the Klersy Building Corporation. What followed was a life’s work dedicated to quality and excellence. A Klersy custom-built home became the standard by which all others were measured. Joined in the business by his son Kevin, the company grew to build countless homes and area subdivisions. Henry earned the respect and admiration of other builders, suppliers and employees for being fair, generous and a man of his word. In 2003, Klersy Building Corp. completed a legacy project that today remains an important addition to the Town of Bethlehem. Delmar Place Assisted Living Residence was designed and built adjacent to the Town Library in the heart of the Delmar hamlet. Henry was proud of being able to create a special place where seniors could feel cared for and remain connected to the community.

Henry Klersy was an original founding member of the Capital District Home Builder’s Association. Over the years, his company supported community organizations such as the Twin Rivers Council of the Boy Scouts where he served on the board of directors; the Klersy League of the Bethlehem Little League; the Bethlehem chamber of Commerce as well as many others. Henry was also a proud Freemason as a member of  the Bethlehem Masonic Lodge #85 and a member in good standing of the Wolfert’s Roost CC. Recently, Henry was recognized by the Town Board of Bethlehem via proclamation for a lifetime of “Outstanding Community Service and Achievement” — a well-deserved honor.

A man of family and many friends, Henry is survived by his wife Donata Klersy; sons Kevin (Dawn) Klersy and Kim Klersy; grandchildren Jared  Klersy and Josie (Alan) Van Alstyne; great grandchildren AJ and Abby VanAlstyne; sisters Wilhelmina (Arne) Ellermets, Alida (Heiki) Ellermets, Darathy (Bob, deceased) Soto and brother Perrin (Linda) Klersy; many nieces, nephews and the VanIderstine family. Henry is also remembered by countless friends and colleagues both in the Capital District as well as in Fort Meyers, FL where he and Donata lived as Florida residents.

The Klersys want to express heartfelt gratitude to the dedicated team of caregivers whose compassion, kindness and love helped make the journey of the past two years possible.

A memorial service will be held at 1:00 PM on Saturday, June 8, 2019 at the Applebee Funeral Home, 403 Kenwood Ave., Delmar.  Following the service, a visitation period will continue until 3 pm at the funeral home. A private interment will be held at a later date at the Mt. Pleasant Cemetery, New Salem, NY. Per Henry’s wishes, in lieu of flowers, please support The Shriner’s Hospital for Children at: donate.lovetherescue.org and/or Bethlehem Senior Services ℅ Bethlehem Senior Projects, Inc. 445 Delaware Ave., Delmar, NY 12054.

Henry John Klersy was authentic in every way, a self-made man whose success was built on bedrock values. He was a careful and quiet listener, respecting the counsel he received. He believed that we never stop learning from others in this life and was always keenly interested in those around him. A dapper man, Henry was as precise and detailed with his sartorial choices as with his construction endeavors. He appreciated nature, art, culture and was always of good humor. Those fortunate to have known him will forever hold dear the kind and special twinkle of his eyes.

His was a life well-built and well-lived.

To send flowers to the family or plant a tree in memory of Henry Klersy, please visit Tribute Store
Print
Saturday
8
June