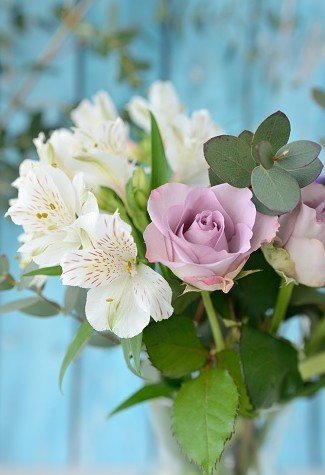 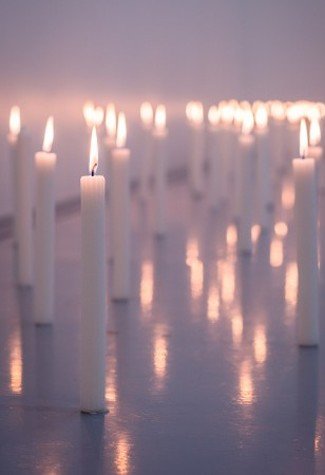 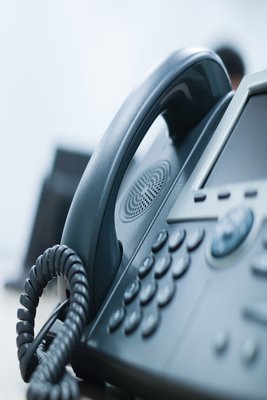 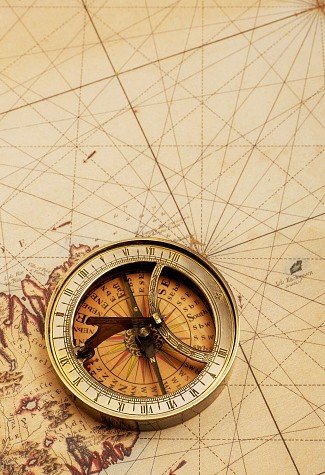 Applebee Funeral Home has been serving Delmar and its surrounding communities since 1904.  This stately brick building is a defining point of Delmar's Four Corners.  However, it was in Clarksville where the family's first funeral home was located at the Clark House, a Greek revival style home built by Adam Clark in the mid 1820's.  The funeral home moved to a second location in Clarksville before moving to Delmar.  The funeral home moved to its current location on Kenwood Avenue in 1932. 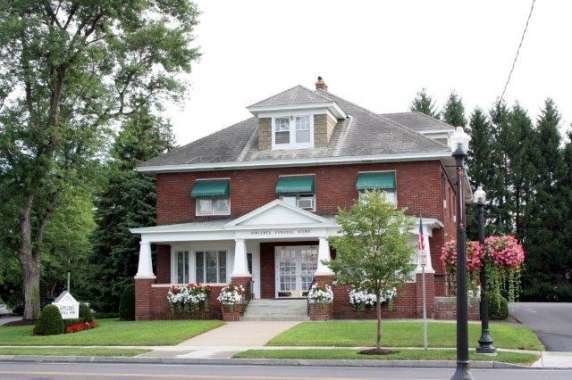 Applebee Funeral Home was started by Peter Applebee, the present owner's grandfather.  It was later operated by his son and daughter-in-law, Paul and Jacoba Applebee, until 1980 when their sons, Peter and Paul took over the family business.  In 1998, Peter Applebee assumed ownership of the business and operates it today using the same ideals and values that it was founded on 110 years ago.